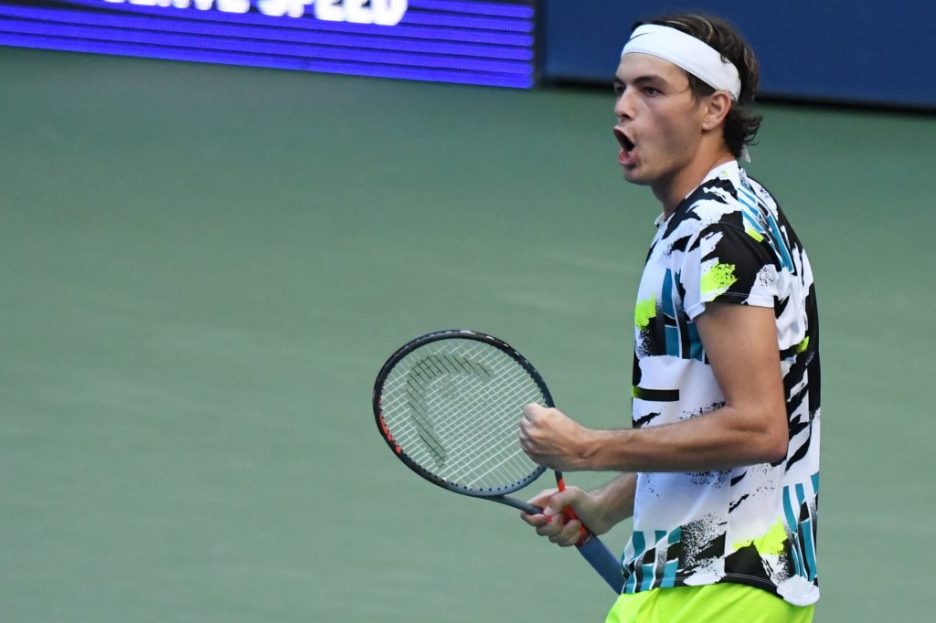 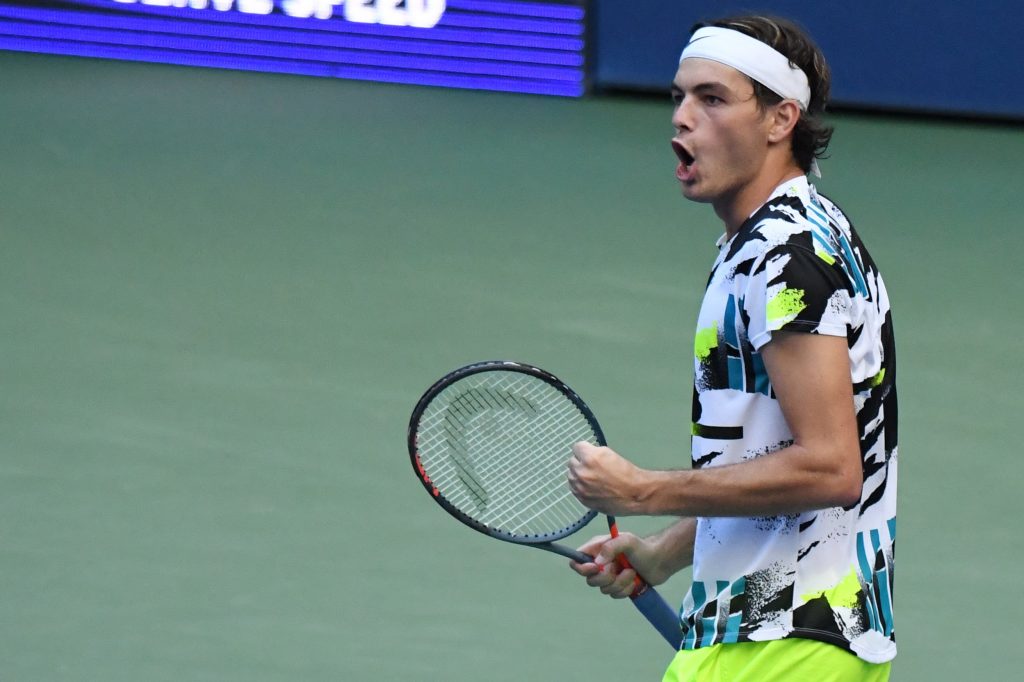 The U.S. Open is one month away, which means the tennis action is heating up on American hard courts as players fine-tune their games for the season’s final Grand Slam. This week’s schedule is headlined by the Citi Open in Washington, D.C., where the participants include Andrey Rublev, Hubert Hurkacz, Andy Murray, Nick Kyrgios, Simona Halep, Emma Raducanu and Victoria Azarenka.

Let’s take look at the odds to win the Washington, D.C. title on both the men’s and women’s sides and discuss the best bets to be made.

Here are the odds for the Citi Open men’s and women’s singles tournaments, courtesy of DraftKings Sportsbook.

Fritz’s best season on tour has him up to No. 12 in the world and on 2022 ranking points alone he is No. 9. His efforts include a title at the Indian Wells Masters and a recent quarterfinal performance at Wimbledon. The 24-year-old American skipped Newport and Atlanta following Wimbledon, so he is well-rested and ready to get back in gear. Fritz has a great draw in Washington, D.C. through three rounds and potential quarterfinal foe Alex de Minaur is coming off a long week in Atlanta. On all counts this tournament is shaping up nicely for Fritz.

Murray lost early at Wimbledon and in Newport, but at least he is extremely well-rested heading into this week. At this point in the 35-year-old’s career, that is more important than having momentum. Murray is still in resurgent form for the most part in 2022, back up to No. 50 in the rankings. He has a favorable draw through two rounds in Washington, D.C. with Mikael Ymer and then Aslan Karatsev. Once the three-time major champion gets a couple of wins under his belt, he could be off to the races.

A draw consisting of Jack Sock in the first round, Maxime Cressy in the second and Rublev in the third is not an easy one. That being said, those first two opponents are very beatable and Rublev is by no means in his best form these days. Goffin is coming off a quarterfinal run at Wimbledon and he is even better on hard courts than he is on grass. The 31-year-old Belgian has enjoyed plenty of success during the American summer hard-court swing in the past, including a Washington, D.C. quarterfinal appearance in 2018. Don’t be shocked if he goes all the way this time.

Pegula is the No. 1 seed in Washington, D.C. and has been rewarded with a friendly draw. The only bad news is that Halep is in the same half (a potential semifinal opponent), but otherwise the top half of the bracket is much softer. Based on her current form, Pegula should be able to capitalize on this opportunity. The seventh-ranked American and daughter of Buffalo Bills owner Terry Pegula reached the quarterfinals at the French Open and the third round at Wimbledon. She is at her best on hard courts, so those kinds of results on clay and grass are quite encouraging in advance of the hard-court summer.

Halep being in the same half of the bracket as the top-seeded Pegula isn’t ideal, but other than that the Romanian’s draw is a good one. She is certainly playing well enough to take advantage of it, too. Halep reached the semifinals at all three of her recent grass-court tournaments, including Wimbledon (lost to eventual champion Elena Rybakina).

Mertens doesn’t have the best draw with either Sloane Stephens or Ajla Tomljanovic in the second round and Emma Raducanu in the quarterfinals, but at least she is on the side of the draw opposite Pegula and Halep. Mertens has been making more noise in doubles than singles of late, but she is quietly putting together a decent 2022 campaign with fourth-round showings at all three of the Grand Slams so far. At lofty +1800 odds, it’s worth taking shot on the Belgian.

The Pickswise tennis handicappers are on hand throughout the entire tennis season, bringing you the best free expert Tennis predictions and picks from top events including the U.S. Open, French Open, Wimbledon and the Australian Open.