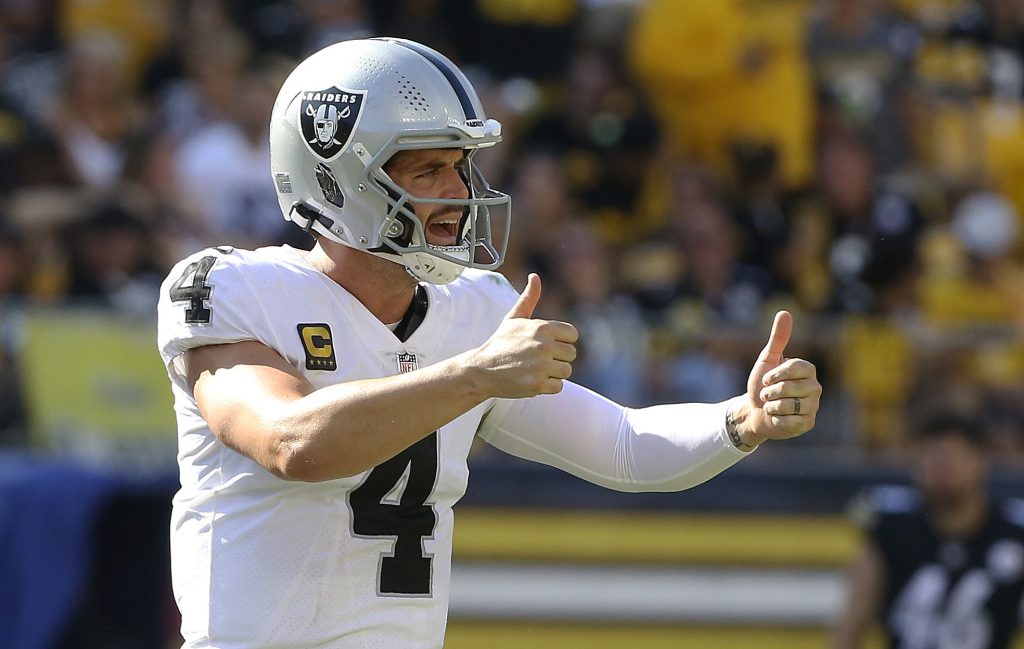 Week 2 of the preseason is already underway and I already nailed the Bears against the Seahawks on Thursday Night Football, so let’s keep the momentum going. It’s time to deliver a parlay for Saturday, which has eight games on its schedule. It’s the busiest day of Week 2, as both Friday and Sunday have just three games before the Falcons and Jets wrap things up by themselves on Monday night.

Here is a look at the three components of Saturday’s parlay.

For this play we are going with two favorites against the spread and one favorite on the money line. Let’s break down each of the three legs one by one.

Both the Broncos and Bills are 1-0 in the preseason. Denver is coming off a 17-7 home win over Dallas in its opener, while the Buffalo beat visiting Indianapolis 27-24. So far neither head coach (Denver’s Nathaniel Hackett and Buffalo’s Sean McDermott of the Bills) has committed to playing his starters for any length of time in this upcoming contest. Josh Allen made one appearance for Buffalo in the 2021 preseason, so he will probably do the same in 2022 – likely in this one. If the Ravens are the best preseason team in the NFL, the Bills are second. They have won their last nine preseason games, a run that includes a 4-0 mark in 2019 and a 3-0 effort in 2021. Count on the Bills to win yet again, but I wouldn’t give a -5 spread in the preseason.

Tampa Bay and Tennessee both lost their openers. It’s unclear what is going on with Tom Brady, but he obviously won’t play on Saturday. There is no reason at all for the 45-year-old to play at any point in the preseason. Kyle Trask played well enough in their preseason opener, but the Bucs fell 26-24 at home to Miami. Given how many injuries this team dealt with last year and has already been plagued with in 2022, there is no reason for it to be careless with its starters. Wide receivers Mike Evans (hamstring), Chris Godwin (knee), Russell Gage (leg) and Breshad Perriman (leg) are all injured. As for the Titans, there is no reason to be alarmed by their loss. They had to go up against none other than the preseason juggernaut that is Baltimore. Malik Willis, who should see plenty of playing time in this one, looked good. The rookie signal-caller completed six of 11 passes for 107 yards with no touchdowns or interceptions. He also kept it himself five times for 38 yards and a score. Take the Titans.

The Raiders are already 2-0 both straight up and against the spread in the preseason. Their extra outing in advance of Week 2 was because they participated in the Hall of Fame Game, in which they beat the Jaguars 27-11. After disposing of Jacksonville, Las Vegas beat Minnesota 26-20 last Sunday. The penultimate preseason game for every team is generally when the starters see their most significant playing time, but Dolphins head coach Mike McDaniel has been non-committal about his plans. Although McDaniel did say earlier this week that he expects some players who did not see the field in a Week 1 26-24 defeat of Tampa Bay to play on Saturday, he would not discuss the status of starting quarterback Tua Tagovailoa. No team will ever be going all out in a preseason situation, but look for first-year Raiders head coach Josh McDaniels to make at least some effort to improve to 3-0.