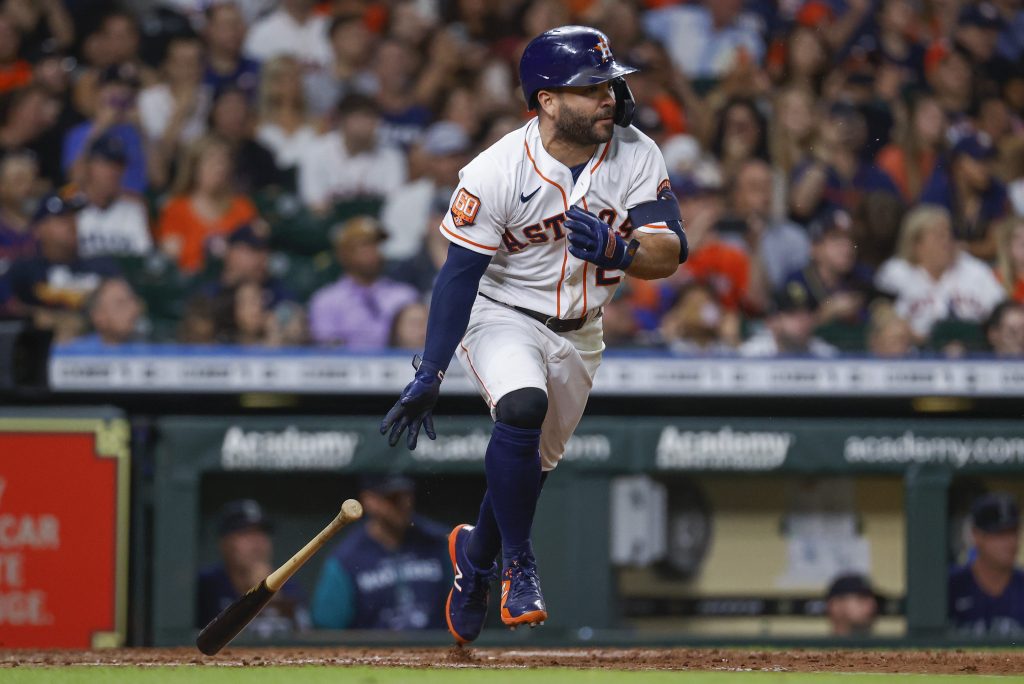 After a smaller Monday slate, we’re back with a full set of games on Tuesday. If you were impatient for more games, you’re also likely to want to cash in your profit early as well. That’s exactly what these plays are for, as they take a mere 6 outs. Rather than sweating out a 3-hour game, you can get paid in just about 15 minutes. The league is hyped about Jacob deGrom’s return to the mound, but we’re going to root for runs elsewhere instead. Along with these early plays, be sure to check out our thoughts on the side and total for all of today’s games.

Let’s take a closer look at my 2 favorite YRFI bets for today.

The Twins have come through for us several times already this season, and we’re going to trust them once again. First and foremost, they have a great matchup. They’ll be facing Detroit’s Matt Manning, who is just returning from the 60-day injured list. He hasn’t pitched since the middle of April, which was just 1 of his 2 starts on the year. Manning allowed a run in that 1st inning, which was to the Royals, 1 of the league’s worst lineups. Now he’ll be facing 1 of the toughest top-3 hitters out there. Byron Buxton has potential for a leadoff home run against any pitcher; he just had 1 on July 26th, and he had 2 more home runs over the weekend.

These teams also just met in their first 2 games after the all-star break, and the Twins scored in the 1st inning of both games. Such early production is what has Minnesota tied for the highest scoring team in the 1st inning, alongside the Dodgers. Even if the Twins somehow fall short, the Tigers may have already done the damage. Minnesota starter Chris Archer just allowed 3 runs in the 1st inning of his last start, and is facing 1 specific hitter he would rather not. Javier Baez is guaranteed a 1st-inning at-bat, and is 9-for-17 against Archer with a .824 slugging percentage. While the Twins are likely the ones to produce, it can still come from either team.

Just as we’re primarily relying on the Twins in our 1st play, there’s a similar situation brewing in Houston. The Astros have been 1 of the best teams for 1st-inning runs all season, and have been even more efficient at home. That shouldn’t come as a surprise given the top of their lineup. Firstly, finding a hitter you’d rather have leading off your lineup more than Jose Altuve are few and far between. Just like Buxton, he’s a threat for a leadoff home run in any game, and he brings even more to the table. Despite his 5’6” size, he’s a huge component of the Astros success, as he does all the little things. For example, he just stole home in the 1st inning of Sunday’s series finale against the Mariners.

Even if he doesn’t go deep on Boston’s inexperienced starter Kutter Crawford, Yordan Alvarez can. His 30 home runs are the 2nd-most in the American League behind Aaron Judge, and he’s played in 14 fewer games. He’s even above Judge for the league’s highest OPS. Alvarez took 1 deep in the 1st inning against the Yankees in his 1st game back in the starting lineup after the all-star break. While the Astros have some of the best hitters at the top of their lineup, so do the Red Sox. Xander Bogaerts and J.D. Martinez are 2 of the league-leaders for doubles, and can combine for a quick run. With Boston being the 6th-highest scoring team in the 1st inning on the road, either side can get this 1 done.