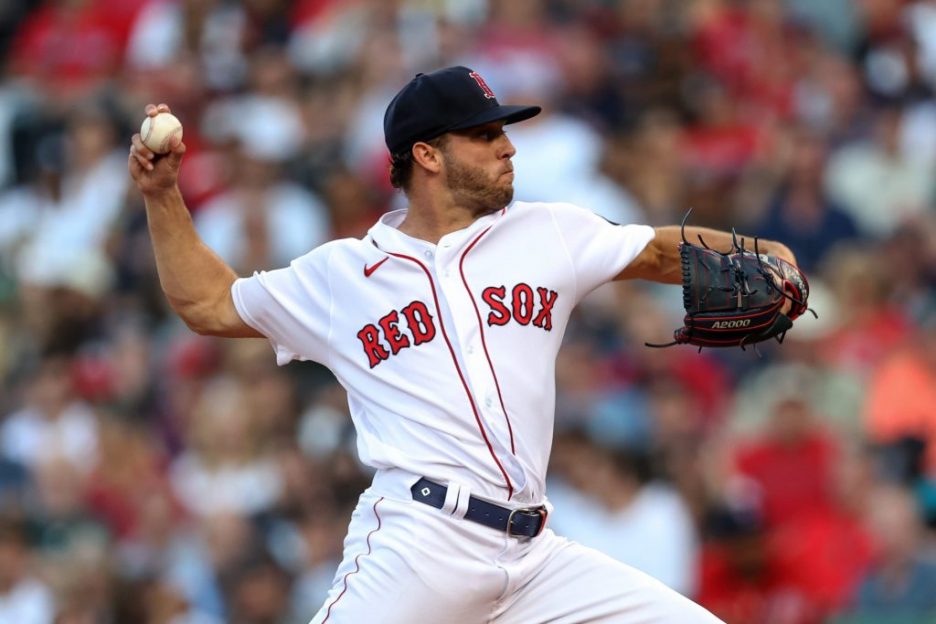 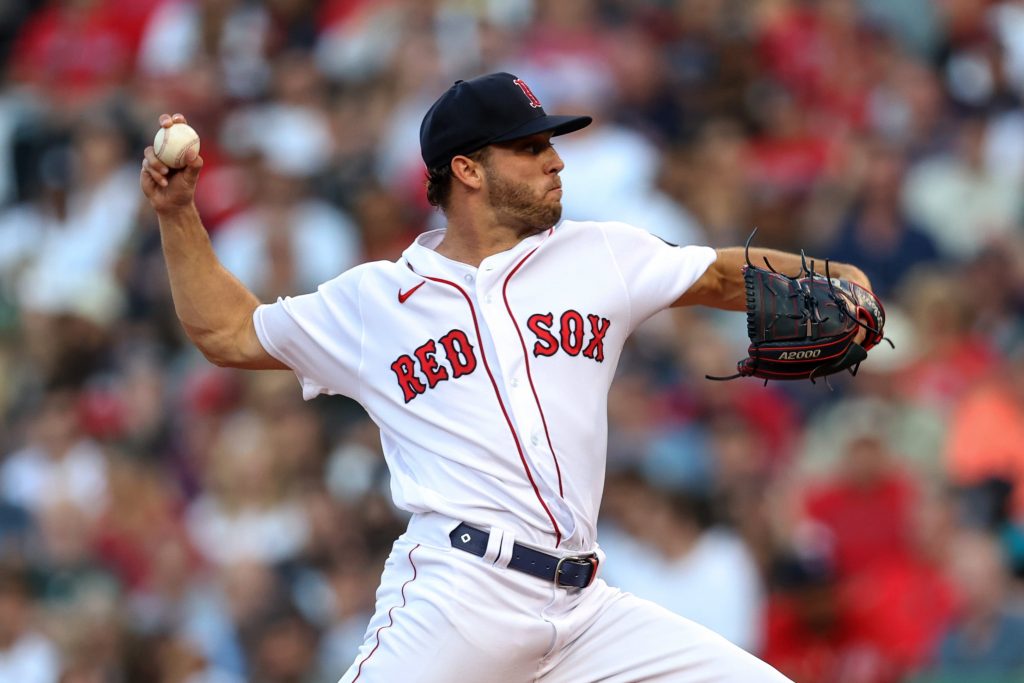 One of the shortest-lasting bets you can make in an MLB game is if a run will be scored in the first inning. All it takes is 6 outs to glory, but one swing of the bat can make or break your bet. There is also a lot of value in these bets because the odds are usually very well priced and if you’re not a fan of sweating out your bets for 3 hours, this one will take only about 15 minutes to win or lose. We’ve continued to stay hot with these 1st inning plays, as we’re currently 27-9 in our last 36 picks.

Before we dive in, don’t forget to check out our free picks on the side and total for every MLB game today.

There are 2 NRFI/YRFI bets I like today, so let’s get right into it.

Kutter Crawford may not be the best pitcher on Boston’s staff, but he can certainly get three outs without surrendering a run. The prospect has made 5 starts this season, and the NRFI is 4-1, and that’s because Crawford has been so efficient in the first inning. Opponents are 2-for-17 (.117) with a 35% strikeout rate against the right-hander in the first inning. He will likely face Steven Kwan, Amed Rosario, and Jose Ramirez at the top of the Cleveland lineup. Only Rosario has faced Crawford of the three, and he is 1-for-2 (.500) with a strikeout.

The Guardians will start Triston McKenzie for the series finale, who has been the ace of the staff in the last few weeks. McKenzie has allowed 1 earned run in his last 4 starts which have been against the Yankees, Royals, Tigers, and White Sox. He has allowed a first inning run just once in his last 7 starts, and being dominant in the first inning has been a common theme for McKenzie. Opponents are 12-for-61 (.197) with a 24.5% strikeout rate against him in the first frame this season. On Thursday, he will likely face Jarren Duran, Alex Verdugo, and Xander Bogaerts at the top of the Boston order. McKenzie will have the pitching advantage since none of Boston’s expected top three have faced him. It should be a scoreless first frame in Boston, so back the NRFI for the series finale.

The second NRFI that I’m targeting today is in Pittsburgh. Zack Wheeler gets the start for the Phillies and he will be opposed by Zach Thompson of the Pirates. Thompson has not been the pitcher that the Pirates expected him to be when they traded for him last season, but he offers value in this spot today. The NRFI is 7-2 in his last 9 starts, and it’s because Thompson can get through the order once with success, but not twice. The opponent’s batting average jumps from .213 to .288 to .333 from the first to the third at-bat against Thompson. I expect the top of the Phillies order to be Kyle Schwarber, Rhys Hoskins, and J.T. Realmuto, and they have a very small sample size against him. In their careers against Thompson, Schwarber is 0-for-2 (.000) with 2 strikeouts, Hoskins is 1-for-1 (1.000), and Realmuto is 1-for-3 (.333) with a strikeout.

Wheeler strives at home, but he’s still a top-tier pitcher even on the road. He’s once again had an incredible season with a 2.78 ERA and a 2.86 xERA, and he’s been an excellent pitcher to back for the NRFI in 2022. Wheeler has a 1.50 ERA in the first frame and he has not allowed a first inning run in 7 of his last 8 starts. He gets a favorable matchup on Thursday night as the Pirates rank 28th in first inning runs per game and 29th when at home. The Phillies have not been much better in the first frame this season as they rank 26th in first inning runs, but they drop to 29th on the road. In the first frame, the Phillies and Pirates rank 23rd and 25th in on-base percentage and 22nd and 24th in OPS. All it takes is 6 outs, so back the NRFI in Pittsburgh.

Check out our full game preview for the Phillies vs Pirates