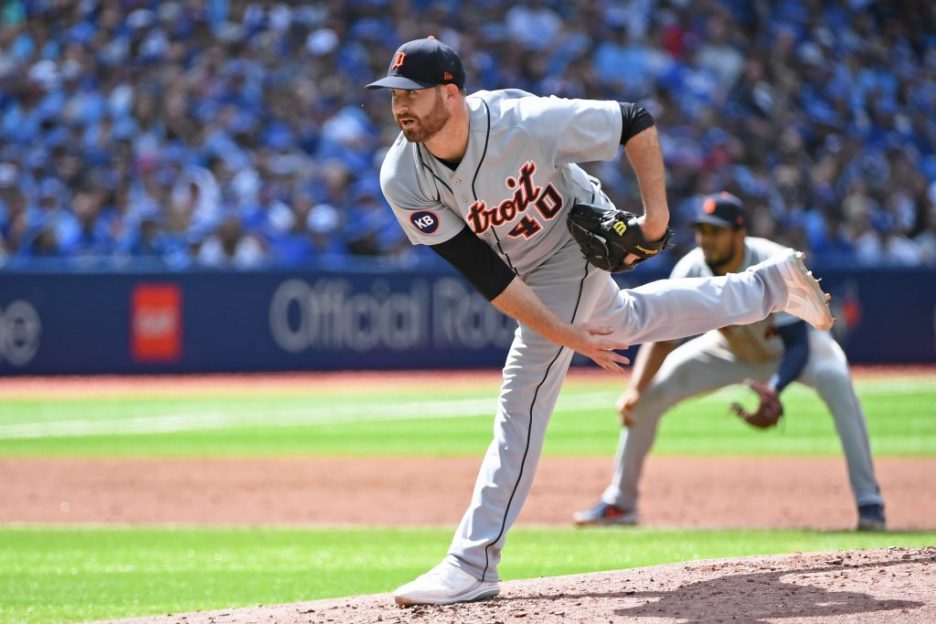 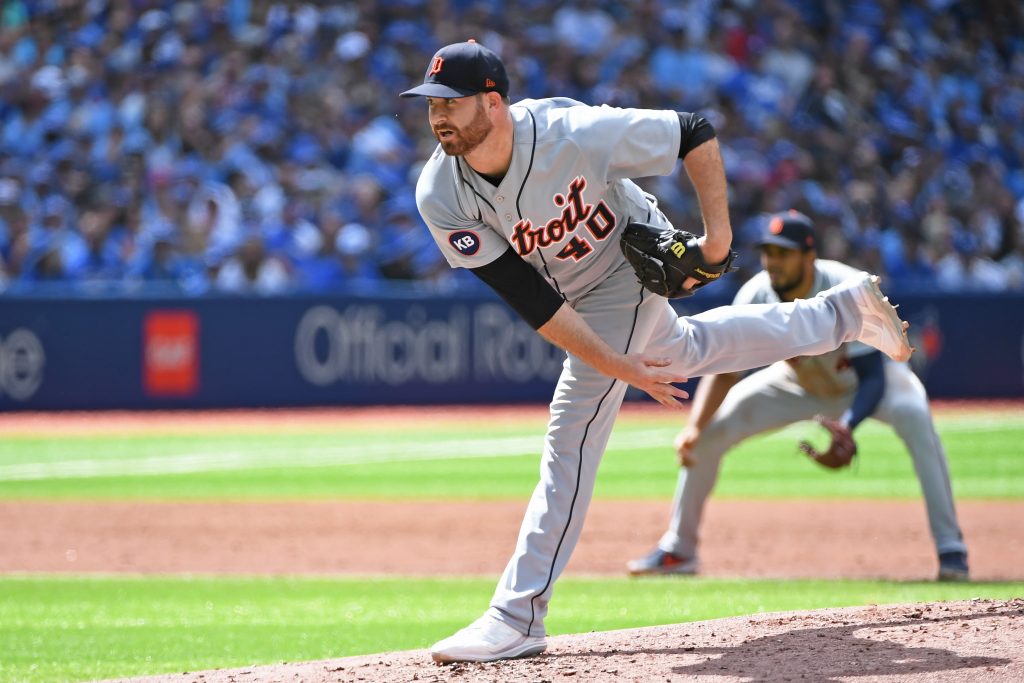 The Rays were able to pull off a slight home upset against the Jays in the 1st game of the day yesterday. They wrapped up that quick 2-game series early in order to travel up to Detroit for their long 4-game series against the Tigers. They’re heading home from Minnesota, after taking 1 of the 3 games from the Twins. Overall these 2 teams haven’t been the most exciting recently, but that doesn’t mean there aren’t ways to make their matchup profitable. Along with this same game parlay, be sure to check out our thoughts on the side and total for all of today’s games.

The Rays are being given quite a lot of respect in this series opener for a team starting a former reliever on the road. However, that’s also providing value on the home underdog in this situation. Tampa did not get off to a strong start to the 2nd half of their season, losing their opening series to the Royals. Within that series was a start by Jeffrey Springs, who is on the mound for this game. The Rays then went on to lose 3 of their next 4 games to the Orioles, followed by another series loss to the Guardians. With Springs’ loss within the Cleveland series, he’s now lost each of his last 2 outings to AL Central teams.

That’s not to say the Tigers are World Series-bound, but they have had some solid performances in this spot this season. In fact, 1 of them was in their opening series after the all-star break, in which they upset the Padres in 2 of 3 games. That series opener was a dominating 12-4 win with Drew Hutchison on the mound, who will be taking the hill for this opening game. Detroit was +145 underdogs against San Diego at home, so they are no stranger to the role. Although Hutchison lost his following start, he still held the Blue Jays to just a single run in his 5.0 innings. This game may not be the premier matchup of the day, but the Tigers can take the series opener just like they did the last time they faced the Rays earlier this year.

This play should be even more understandable than the prediction on the side. These have been 2 of the most uninspiring teams at the plate, specifically as of late. The Rays are still without their star shortstop, Wander Franco, and even 2nd baseman Brandon Lowe has been in and out of the lineup. Despite winning yesterday’s game, they still scored just 3 runs in the process. That came after a 1-run performance in the game prior. Similarly, they’ve been held to 3 or fewer runs in at least 2 games of each of their series since the all-star break. That includes losing to the Orioles by scores of 5-1 and 3-0.

As for the Tigers, they’ve been the lowest scoring team throughout the entire year. To make matters worse, they also just traded left fielder Robbie Grossman to the Braves. Therefore, it’s no surprise that Detroit has stayed under the total in each of their last 8 games. Even their most recent upset wins have ended in scores of 5-3, 4-2, and 4-3. Keeping with that trend, the series opener in which they beat the Rays earlier in the season was a 3-2 win. They’ve also been a great team for unders due to their bullpen. For all of the run-scoring woes, they’ve had a top-5 bullpen all season, battling with the Yankees and Astros for the best. They can still pull off this upset, but it shouldn’t be by lighting up the scoreboard.

Also check out our YRFI/NRFI best bets for today’s action!