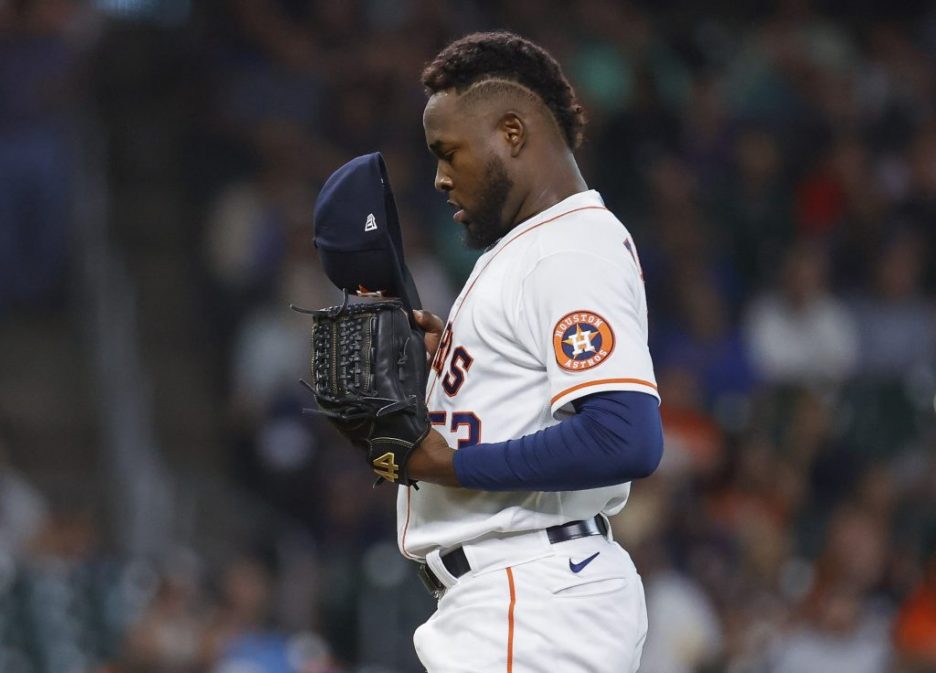 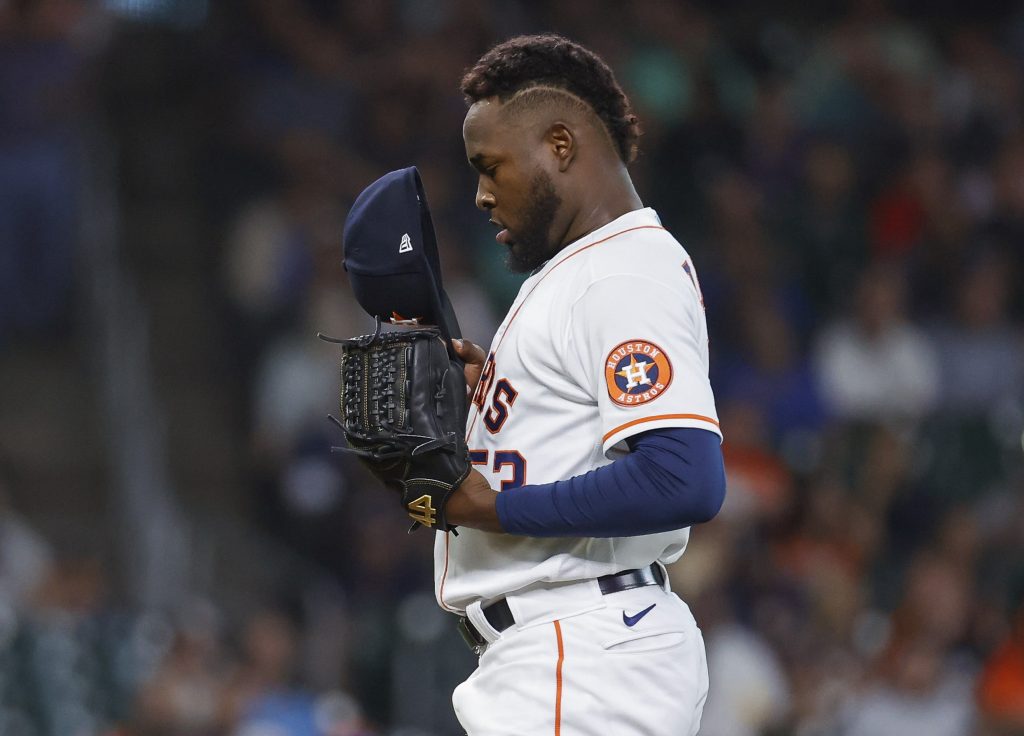 It’s been a great week of baseball, and we’re not done yet. We have a massive 16-game slate on Saturday and baseball will be on throughout the day. Today’s mega parlay includes an early afternoon game, a late afternoon game, and a night game. Let’s get into today’s +1399 mega parlay.

Bet $5 on any MLB parlay at DraftKings Sportsbook and get $100 in free bets instantly! New customers sign up here to claim now. No promo code is required.

For this parlay, we are going with one favorite on the run line, one underdog on the money line, and one alternate total. Let’s break down each of the three legs one by one.

New York lost the first game of the series 9-2 and their terrible month of August continued. It’s been weird to see the Yankees so vulnerable after looking unstoppable for the first four months of the season. Their offense was once the most prolific in baseball, but they rank 22nd in OPS and 23rd in OBP in August and even Aaron Judge has cooled off as he was hitting .130 in his last 7 games prior to Friday’s game. Gerrit Cole will take the mound for New York and he hasn’t been as effective since the all-star break as he’s 0-3 with a 4.35 ERA. In his one start against the Blue Jays this season, he allowed 3 runs and 4 hits in 5.2 innings.

Mitch White will make his third start for the Blue Jays since being traded by the Dodgers at the trade deadline. White is coming off a good outing against the Guardians as he allowed only 1 run and 3 hits to a strong Cleveland lineup. Due to New York’s struggles on offense, the Blue Jays lineup has the advantage in this game. Before Friday night’s game, the Blue Jays had scored 15 runs in their previous two contests and it finally looked like they snapped out of their slump. The Yankees might have the pitching advantage, but New York’s offense puts them in trouble. I’ll take a shot at the Blue Jays at a great price.

Michael Wacha has been one of the biggest surprises of the season. The veteran had an ERA north of 5 for the 2020 and 2021 seasons and it looked like his career was over the hill, but the 31-year-old has had a career year with the Sox. He has a 2.44 ERA with a 1.05 WHIP in 77.1 innings, and the reason he hasn’t pitched much is that the veteran suffered a dead arm and missed nearly 2 months. However, he returned to action last weekend and was thrown right into the fire as the Yankees were in town, but Wacha threw 7 scoreless innings while allowing only 2 hits and striking out 9 hitters.

Kyle Bradish has had a rough rookie campaign. The 25-year-old has a 6.38 ERA with a 5.44 xERA through 66.1 innings and has struggled to keep opponents off the bases. He ranks in the 33rd percentile for walk rate and 9th percentile for xBA, so Boston should have runners in scoring position throughout the game. Bradish has faced the Red Sox twice this season, allowing 9 runs and 11 hits in 7.2 innings, so the Boston lineup has fared well against the rookie. Wacha gives the Sox their best chance of winning, so back the visitors to once again shell Bradish and secure a big win.

These two offenses deserve all the respect in the world, but the pitching will be the primary focus of Saturday’s game. Cristian Javier will be opposed by rookie sensation Spencer Strider, so as good as these offenses are, runs will be scarce. In 5 starts since the all-star break, Javier has a 2.25 ERA with a 0.96 WHIP. He has allowed more than 2 runs in a start just once in these 5 outings, and opponents are hitting a weak .180 against him in the second half of the season. Javier comes into this game with a 2.96 ERA, but a 2.63 xERA, a .174 xBA, and .300 xSLG. His advanced metrics have him in the top 10% for most pitching categories, not to mention his 32.2% strikeout rate which is one of the best in all of baseball.

He may only be 23 years old, but Strider pitches very old-school. He relies on a hard fastball with a sharp slider for the majority of at-bats, and it’s worked extremely well since he has a 2.61 xERA, .187 xBA, and .293 xSLG. The rookie also makes Javier’s strikeout rate look minuscule as Strider has posted a 37.2% strikeout rate through 94.2 innings. Since the all-star break, Strider has allowed just 3 hits and 1 run in 3 of his 4 starts, so he’s been a model of consistency this season. The Astros have never faced Strider since he’s a rookie, but the Braves have faced Javier for 31 plate appearances and have a 48.4% strikeout rate.

New FanDuel Sportsbook users can lock in a $150 risk-free bet on any market! Here’s how to claim: