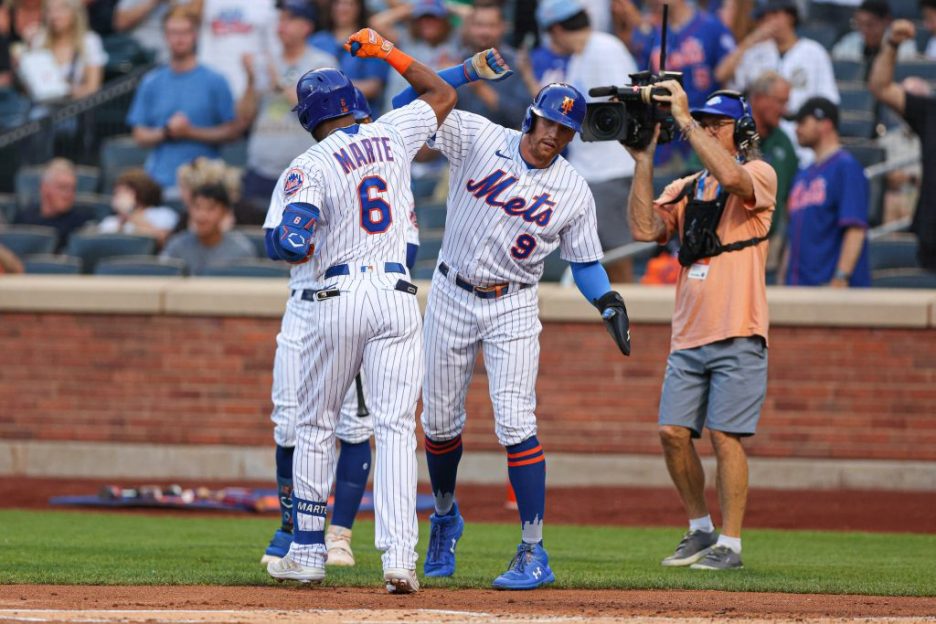 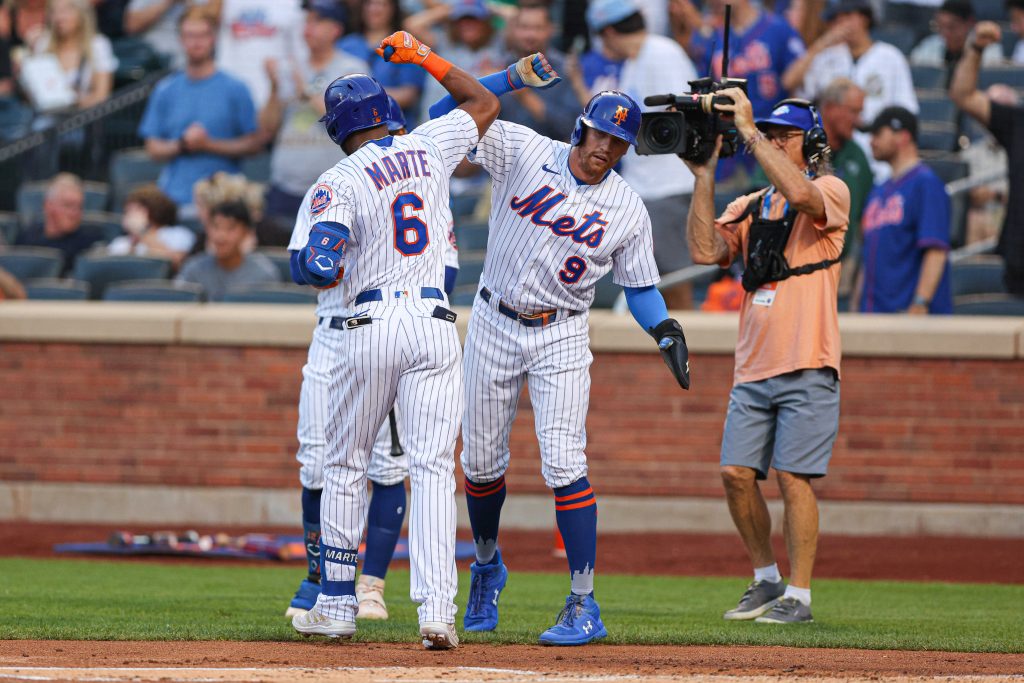 The Phillies and Mets have been 2 of the hottest teams recently, as the battle for the NL East heats up. Philly had won 12 of 13 games prior to yesterday’s loss. However, the Mets have won 15 of their last 17 games, including 2 separate win streaks over 6 or more games. In that stretch, they took 4 of 5 games off of the Braves, giving them a bit of cushion at the top of the division. They have the 2nd-best record in baseball, and will be looking to increase that with future hall-of-famer Max Scherzer on the mound. Along with this same game parlay, be sure to check out our thoughts on the side and total for all of today’s games.

This game originally opened with the Mets as a -155 favorite on the money line. Obviously that has significantly moved, and there are plenty of reasons as to why. The most obvious is having 2-time Cy Young-winner Max Scherzer on the mound. While he likely won’t win the award this season, that’s partially due to missing some time. However, since his return, he’s been his usual self. Scherzer is coming off of a dominant 11-strikeout start against the Braves, 1 of the best teams in the league. That marks the 5th time he’s recorded double-digit strikeouts, and he’s now down to a 1.98 ERA.

Aside from Scherzer, the Phillies began proving why their hot stretch is likely to be more short-lived than that of the Mets. Philly’s last 2 series have been against the league’s worst pitching staff in the Nationals, and the league’s worst offense since the all-star break in the Marlins. They even came out of the all-star break getting swept by a mediocre Cubs team by a combined score of 25-7. Meanwhile, the Mets were out sweeping the Yankees, and taking 4 of 5 games from the Braves. Not only is Scherzer dominant, they have 1 of the league’s deepest lineups supporting him. Pete Alonso has the most RBI in the National League, and shortstop Francisco Lindor is close behind with the 3rd-most. With that combination, they can take advantage of a Phillies team who is traveling into town after just wrapping up their previous series yesterday in a shutout loss.

Per usual, any total for a game involving Scherzer will always be listed rather low. Friday’s series opener is no different. However, it’s warranted with such a dominant starter, and he’s lived up to his reputation. All 5 of his starts after returning from the injured list have finished with 7 or few runs. That includes 2 starts against the Yankees and Braves, 2 of the best lineups in the league. Has hasn’t allowed more than 2 earned runs since the beginning of May, and should continue that against a Phillies team that was just shutout yesterday. While they smashed the Nationals terrible pitching staff, they came back down to Earth when facing a team remotely competent on the mound.

Their series against the Marlins just wrapped up with finals of 4-1, 4-3, and 3-0. Although the Mets have also been on a tear, they shouldn’t go completely crazy in this game. New York has been such a great lineup due to their production against righties. They’re a top-5 lineup in that regard, but have just been mediocre against lefties. That’s what they’ll see in Phillies starter Ranger Suarez. Prior to his last start, he didn’t allow a single earned run in 3 straight outings. Granted 2 of them were against weak Pirates and Marlins lineups, so the Mets should still fare better than them. As long as Scherzer continues to be himself, New York should need just a few runs to come away with the win.

Targeting a hitting prop while predicting an under helps greatly boost our odds, while not contradicting one another. Putting a ball in play doesn’t instantly record 8 runs, and that’s all we’re asking from Starling Marte. After resting in the Mets series finale against the Reds, he’s now been off for 2 days and should be ready to improve his numbers. Although New York hasn’t been the strongest against lefties as a whole, Marte has done well against them.

He has a .322 average against them, with a .898 OPS. He’s also been smashing the Phillies this season. In their most recent series, he had 2 games recording 2 hits, and 1 hit in the other. Even if he doesn’t take care of this prop against the lefty Suarez, the Phillies also have a bullpen ranking in the bottom half of the league. Those relievers have helped him reach his 111 hits in just 94 games. That’s just 6 behind Pete Alonso, who’s played in 17 more games. Marte may not have the home run-power of Alonso, but he can come through with a hit tonight.