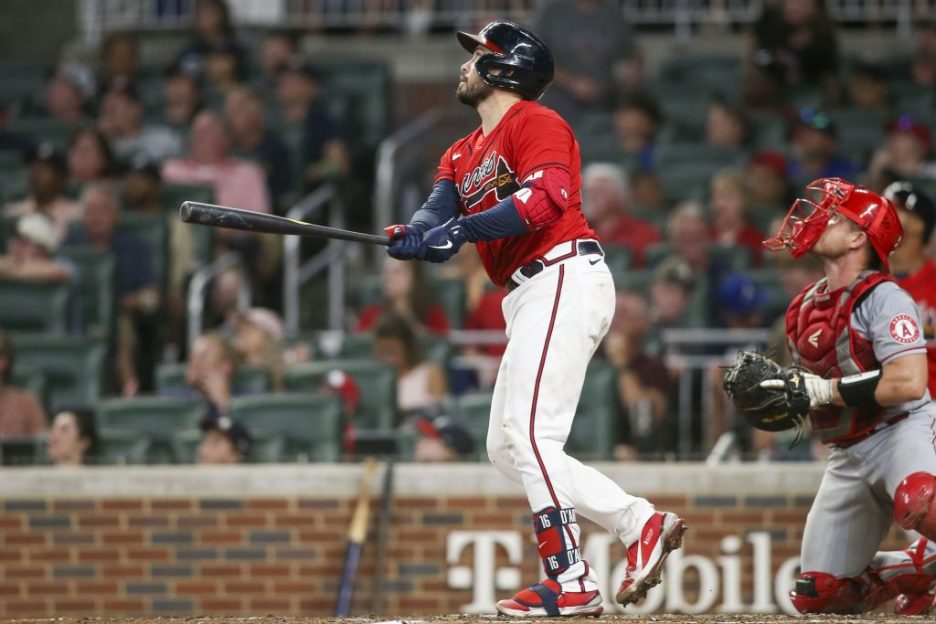 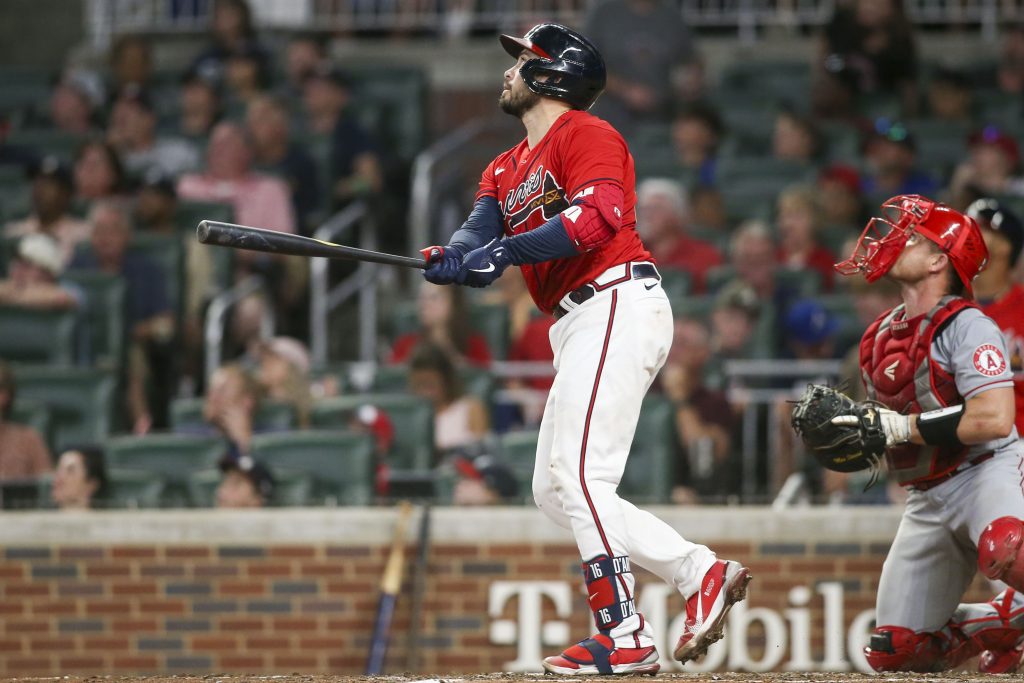 There’s no denying that the Braves have been 1 of the best teams this season. However, they still trail the Mets in the NL East, and the Phillies have a chance to gain some ground. That may seem surprising after last night, but tonight’s matchup is the polar opposite. Atlanta had their rookie sensation Spencer Strider on the mound with Phillies reliever Nick Nelson opposite him. The script is flipped tonight with Philly’s ace Zack Wheeler taking the mound against an aging Charlie Morton. That said, we’re still going to attack both teams for a great payout while needing minimal legs to hit. Along with this same game parlay, be sure to check out our thoughts on the side and total for all of today’s games.

We’re going to play it safe on the run line, but the outright upset should be on the horizon. It’s rare for the Phillies to even be an underdog with Zack Wheeler on the mound. This game was originally listed at +145, so clearly others felt the same. Wheeler may not be Miami’s Sandy Alcantara, but he was a top NL Cy Young candidate earlier in the season. He’s since become more of a longshot, but during the height of his season was a great 7-3 win against the Braves. He held the great Atlanta lineup to just 2 runs in just under 7.0 innings, while also striking out 10 batters.

Although he lost his 2nd start against the Braves, he allowed just 1 more run than the previous game, and still struck out 8 batters. The Phillies lineup should be able to avenge that loss by giving Charlie Morton back-to-back losses against them. He just lost to Philly in his most recent start, allowing 5 runs in 5.0 innings in what was ultimately a 7-2 loss. That was the 3rd loss the Braves suffered last month behind Morton’s starts. It was also the finale of that series in which the Phillies took 2 of 3 games. They went on to sweep their next 4-game series before entering this one. Although that streak ended due to having a bullpen day last night, they can start a new 1 behind Wheeler tonight.

As if that wasn’t enough value, this prop boosts our odds exponentially and allows us to only need 2 legs to hit. Targeting a Braves player while predicting the Phillies to win is the primary factor behind that, but it’s for good reason. We’re also not targeting the superstar names like Austin Riley or Matt Olson, but rather a sneaky solid hitter in Travis d’Arnaud. His 114 total bases isn’t up there with the tops in the league, but he’s played in just 69 games this season. However, that’s common as a catcher and we’re about to break down why he’s projected to start this afternoon.

He’s had incredible streaks of great hitting this season, 1 of which included a series against the Phillies. Specifically, d’Arnaud had a great game against Wheeler and has an overall history of success against him. He’s 7-for-15 against the Phillies ace, with a .733 slugging percentage and racked up 5 total bases in Wheeler’s last start against the Braves. That capped off a stretch in which he hit this prop in 6 of 7 games, against the Cubs, Giants, Dodgers, and Phillies. Better yet, he recorded those 5 total bases, while the Phillies still got the win. That’s exactly the scenario we should see tonight.