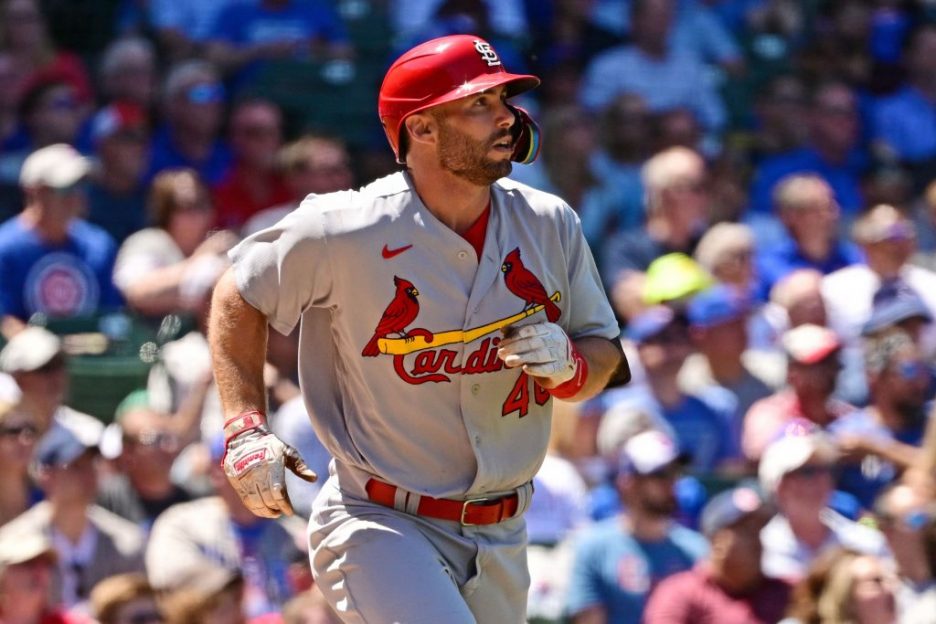 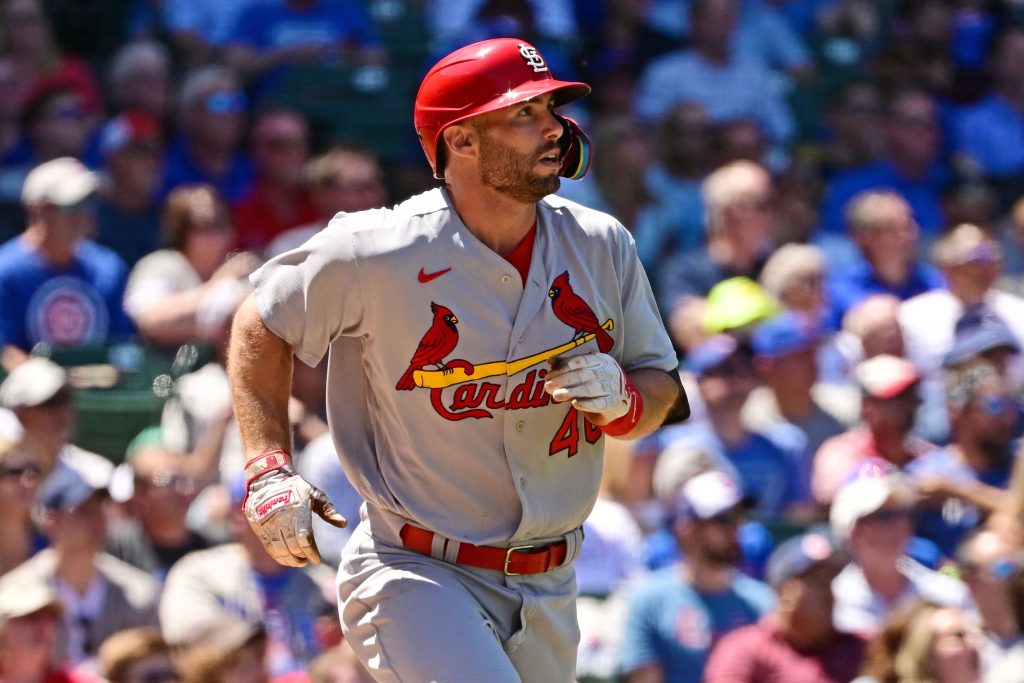 The Yankees have had the best record in the league most of the season, but were recently overtaken by the Dodgers. However, they still maintain a firm grasp on the top spot in the AL East. Meanwhile, the Cardinals have also worked their way to the lead in the NL Central. Not only did both teams make moves at the trade deadline, there was a transaction between them. That deal will be on full display in tonight’s game, providing plenty of profitable opportunities. Along with this same game parlay, be sure to check out our thoughts on the side and total for all of today’s games.

This is an exciting series, as there are players on both sides facing their former teams. Matt Carpenter spent 11 seasons with the Cardinals before it looked as though his career was all but over. However, he’s had a resurgence with the Yankees. While that will be going on all weekend, there’s a much more recent and specific revenge situation going in tonight’s game. The Yankees just traded starting pitcher Jordan Montgomery to the Cardinals at the trade deadline. He’ll be on the mound to face his former teammates of less than a week ago. He knows firsthand how great the Yankees lineup is, and unfortunately for him, that’s not good news for him and the Cardinals.

Getting the Yankees at this price on the money line is quite the rarity this season. They’ve been incredible all season, and they absolutely smash left-handed pitching. They’ve overtaken the top spot in that category, above even the Braves and Dodgers. While it may have been surprising to see the Yankees trade away a lefty starting pitcher, they’ll at least get to take advantage of it in this matchup. This game is likely priced more evenly than expected as the Yankees will be starting Domingo German. While he’s no ace, he led the team to a win over a hot Mariners team his last time out. Given that he should receive plenty of run support and the league’s 2nd-best bullpen coming behind him, German can record back-to-back wins after tonight’s game.

Be sure to check out our full game preview for the New York Yankees vs St. Louis Cardinals

This total originally opened at 7.5, and using the alternate line paid off in cashing 2 same game parlays last night (and another!). First and foremost, the Yankees have no issue covering this entire game total themselves. They’ve done so 23 times this season, and have been the highest scoring team for quite some time. Not only are they above the Dodgers, they have a 66-run lead over the cross-town rival Mets who round out the top 5. It’s no secret how they’ve gotten to that point, with AL MVP-favorite Aaron Judge leading the league with his 43 home runs.

While that’s 9 more than any other player, his own teammate Anthony Rizzo has the 5th-most in the league. More impressive is the fact that they’re deep enough to have the league’s 2nd-highest team OPS. All of that to say the Cardinals are no slouches either. They have their MVP favorite for the National League in Paul Goldschmidt and another candidate in Nolan Arenado. The combination of the 2 have led St. Louis to become the National League’s 5th-highest scoring team. Neither team has an ace-caliber starter on the mound either, which should also help lead to a high-scoring game.

Not only are there incredible hitters on both sides, 2 of the 3 league-leaders in terms of total bases are in this game. Judge leads the league, with Goldschmidt in 3rd. For the Cardinal to not hit this prop last night is quite a rarity, and we’re going to trust him to bounce back. It’s also what allows us to use the alternate run line, as targeting a player on the team opposite we are predicting to win helps boosts are odds. Regardless, there’s no reason not to expect the front runner for the NL MVP to produce.

After seeing Judge add to his AL MVP campaign last night, Goldschmidt is sure to be hungry to do the same. His 28 doubles and 26 home runs make him 1 of just 2 players with at least 25 of each. He’s also more than just power, as his 125 hits are the 3rd-most in the league. All of that has helped him rack up his 231 total bases in 100 games, an average of more than 2 per game. He came into this series hitting this prop in each game so far this month, and can start up a new streak today.