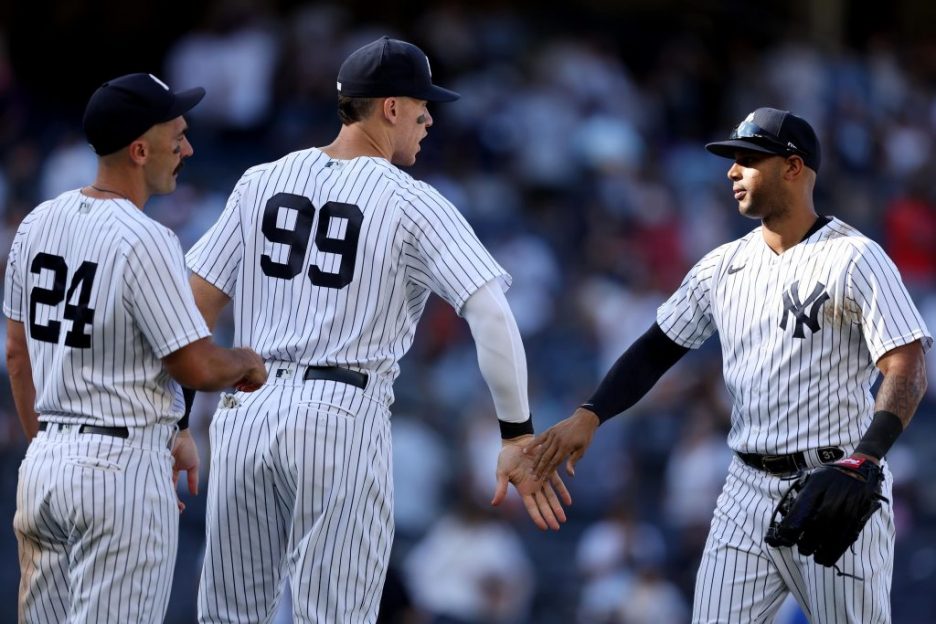 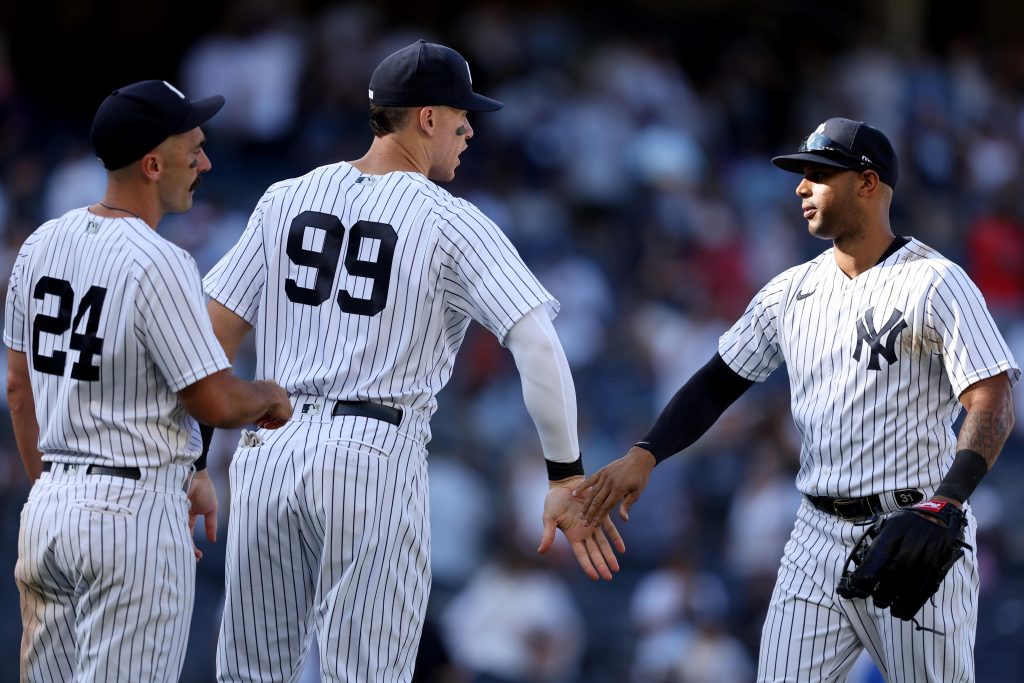 One of the shortest-lasting bets you can make in an MLB game is if a run will be scored in the first inning. All it takes is 6 outs to glory, but one swing of the bat can make or break your bet. There is also a lot of value in these bets because the odds are usually very well priced and if you’re not a fan of sweating out your bets for 3 hours, this one will take only about 15 minutes to win or lose.

Before we dive in, don’t forget to check out our free picks on the side and total for every MLB game today.

There are 2 NRFI/YRFI bets I like today, so let’s get right into it.

The series opener between the Mariners and Yankees will feature Marco Gonzales and Domingo German. To no surprise, the Yankees are heavily favored, and that’s for multiple reasons. The first is the New York lineup will face a lefty in Gonzales, and that’s good news for their lineup that ranks 1st in slugging percentage and OPS against left-handed pitching this season. Gonzales will likely face DJ LeMahieu, Aaron Judge, and Anthony Rizzo at the top of the Yankees lineup, and in the last 7 days, LeMahieu is hitting .313, Judge is hitting .370, and Rizzo is hitting .280. In their home park, the Yankees are more than capable of a first inning run.

German has made 2 starts since returning from injury, and neither has been good. The veteran has allowed 7 runs on 11 hits, including 3 home runs, in 7.2 innings. He has faced two good offenses in the Astros and the Mets, and the Mariners will be no different. The Seattle top of the order will likely be made of Adam Frazier, Jesse Winker, and JP Crawford, who are all more than capable of hitting German or waiting him out for a walk. The wind will be blowing out in the Bronx, and the short porch in right field is perfect for any of the hitters at the top of the Seattle order. These two lineups rank 2nd and 13th in OPS in the first inning this season, so back a run to be scored in the first frame in New York.

Andrew Heaney has made 4 starts since being activated from the injured list and has been surprisingly good. Through 19.1 innings, he has a 0.47 ERA and a 0.88 WHIP, and the lefty has been dominant in the first frame. He has yet to allow a first inning run and opponents are just 2-for-15 (.133) with a 40% strikeout rate. Heaney will face a Giants lineup dealing with several injuries, including Brandon Crawford, Evan Longoria, and Joc Pederson. The San Francisco offense has been terrible in the second half of the season, and they have yet to score a run in the first inning in the 11 games since the break. I expect the Giants to have Darin Ruf, Austin Slater, and Yermin Mercedes at the top of their order. In their careers against Heaney, Ruf is 1-for-3 (.333) with 2 strikeouts, Slater is 0-for-6 (.000) with 4 strikeouts, and Mercedes is 1-for-1 (1.000).

Heaney will get through the Giants’ top of the order fairly easily, my only concern is the Dodgers lineup. Los Angeles has an incredible top three hitters in Mookie Betts, Trea Turner, and Freddie Freeman, but Logan Webb should be able to put them down in order. Webb has thrived when starting on his home mound as his ERA lowers to 2.43, and opponents are hitting just .240 against him. As mentioned earlier, the top three hitters in the Dodgers order are dangerous, but they are playing at Oracle Park which is a pitcher-friendly park and the 4th hardest stadium to hit a home run in. As long as Webb doesn’t allow an extra-base hit, the NRFI should hit in San Francisco.

The post MLB Monday YRFI/NRFI best bets 8/1: Bombs away in the Bronx appeared first on Pickswise.