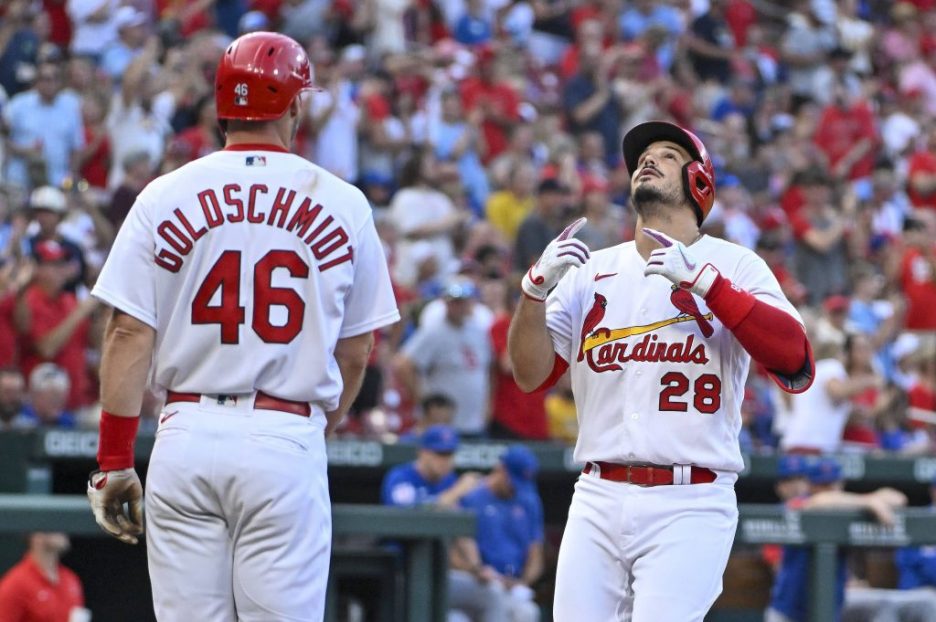 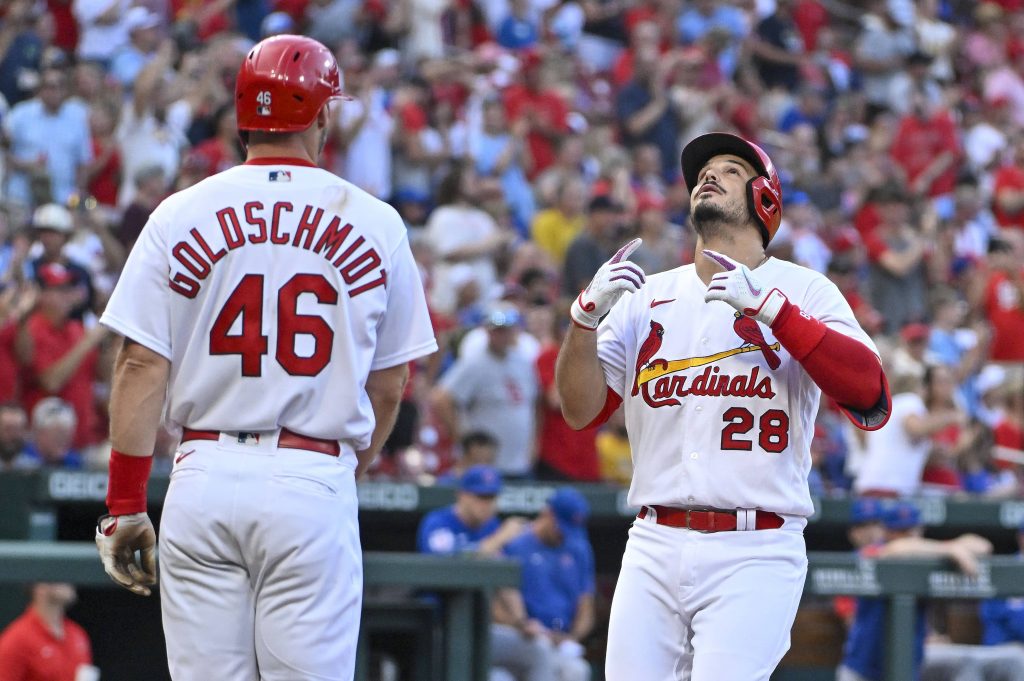 After a midweek series out west in Colorado, the Cardinals head back home to take on the division-rival Brewers. It’s essentially been a 2-team race between them for the top spot in the NL Central all season. It had been the Brewers for quite some time before their recent struggles. They were swept by the Pirates and lost the next series to the Reds. That allowed the Cardinals to leapfrog them and take the division-lead. Milwaukee was able to have yesterday off, but will also have to play this series on the road. With these teams having such a close battle, there’s plenty of markets to target and make this series opener profitable. Along with this same game parlay, be sure to check out our thoughts on the side and total for all of today’s games.

The Brewers and Cardinals are getting this series started with a battle of lefties. Eric Lauer will be on the mound for Milwaukee, with Jordan Montgomery opposite him for St. Louis. It will be Montgomery’s 2nd start with the Cards, as they acquired him at the trade deadline. His 1st start was actually against his former team, the Yankees. Not only did they win that start, the Cardinals went on to become the 1st team this entire season to sweep New York. That’s quite the feat, and it also capped off a 7-game winning streak. During that time was when the Brewers began to see their decline.

While St. Louis added Montgomery at the deadline, the Brewers sent away the best closer of the last few seasons, Josh Hader. Most fans were confused by the move, and it proved valid with their struggles immediately afterwards. That doesn’t look to improve given the specific matchups in this game; these teams are on opposite spectrums when it comes to hitting lefties. The Cardinals have been smashing them all season, while the Brewers are the 6th-worst against them. That’s the worst news possible for Lauer, as St. Louis has already proven themselves against the best. They lit up Giants ace Carlos Rodon for 8 runs in just 3.2 innings earlier this season. Friday’s series opener looks set to allow Montgomery to continue impressing his new team and record back-to-back wins.

Be sure to check out our full game preview for the Milwaukee Brewers vs St. Louis Cardinals

This total opened at just 7 runs, and was priced towards the under. Other than Busch Stadium not being the most hitter-friendly, that was quite surprising. That’s especially true given the matchup on the mound. The Brewers haven’t done well against lefties, but that doesn’t mean Montgomery is Clayton Kershaw. In his last 2 starts with the Yankees, he allowed 4 earned runs in each. One of those was against a weak Royals lineup. That provides confidence that former-MVP Christian Yelich and the Brew crew can at least contribute towards the total.

Thankfully, Montgomery should be able to rely on plenty of run support from NL MVP-favorite Paul Goldschmidt and the Cardinals lineup. Their aforementioned performance against an ace in Rodon ended as a 15-6 victory, also at home. That’s how these teams left things off the last time they met, with their most recent 2 games finishing with at least 9 runs. Nolan Arenado and the Cards put their lefty domination on display much more recently as well. Their most recent series against the Rockies featured a game against lefty Kyle Freeland. They lit him up for 5 runs in the 1st inning, and went on to win 9-5. With Lauer having given up 5 runs to the Cardinals the last time he faced them, expect more of the same on Friday.

Both Goldschmidt and Arenado hit a home run off of Lauer the last time they faced him, so feel free to use them interchangeably for this prop. They also just hit back-to-back home runs yesterday, so there really is no bad option between them. We’re going to go with Goldschmidt to continue adding to his MVP resume with his incredible numbers against lefties. Firstly, he’s 1 of just 2 hitters with at least 25 doubles and 25 home runs this season.

With 131 hits, the 3rd-most in the league, he’s racked up 243 total bases. That too is the 3rd-most in the league, and his .615 slugging percentage makes him a guy who should never be doubted. That’s especially true given his ability to hit lefties. Goldschmidt has a .440 batting average against them this season, and a ridiculous .813 slugging percentage. With that type of efficiency, expect his odds to win the NL MVP to become more expensive by the time this game ends.