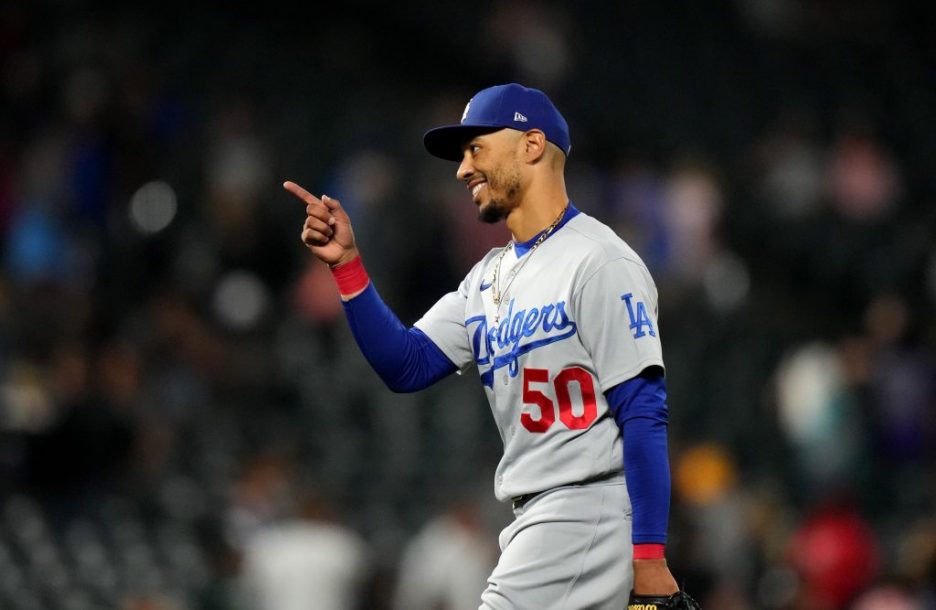 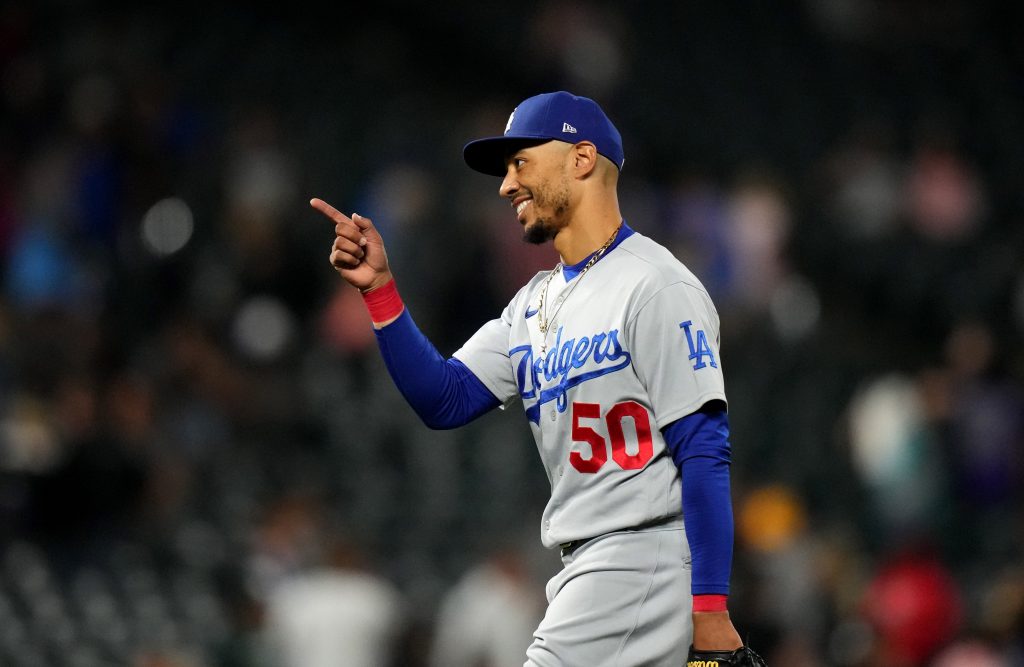 With last night’s win, the Dodgers are now 18.5 games up on the Giants in the NL West and a comfortable 12 games over the Padres in 2nd. They’re just 1 win behind the Yankees and have the best record in terms of win percentage.. The Dodgers already generate enough attention in the betting market, and now even more people are taking notice. This line originally opened at -125 on the money line and is still on the move. Thankfully, there are several markets we can target to get a much better payout. Along with this same game parlay, be sure to check out our thoughts on the side and total for all of today’s games.

Just when it seems like the Dodgers couldn’t possibly have any more superstars, they have a random prospect like James Outman. He hit a home run in his 1st-ever at-bat and nearly hit for the cycle in his debut on Sunday. Obviously that’s not what should be expected to win the Dodgers this game, but what is tried and true is having 3 NL MVP candidates in the lineup. Mookie Betts and Freddie Freeman have each already won the award, and Trea Turner has been arguably the best hitter this season. Those are the first 3 guys Giants starter Alex Wood will face tonight.

That’s not the matchup San Francisco is hoping for, as they’ve lost Wood’s 2 starts against the Dodgers this season by a combined score of 13-3. The most recent of those losses was the Giants’ 3rd game after the all-star break, which was in the midst of a 7-game losing streak. They were able to bounce back a bit against the Cubs this past weekend, but they simply aren’t the same team with Evan Longoria and Brandon Crawford on the injured list. A depleted lineup is great news for Dodgers starter Tyler Anderson, as if he even needed the extra help. He’s 11-1 on the year and just beat the Giants the day before Woods’ loss. That was the start of a 4-game sweep, and the Dodgers should be on their way to another one this week.

Tuesday’s game should play out much like each of the games started by tonight’s pitchers. The only concern would be the lackluster Giants bullpen, but that’s why we’re taking the alternate total. The Dodgers were just able to take care of Wood in their last series, but it was a low-scoring 4-2 win. Even Wood’s most recent start was another 4-2 game. That game was at home in Oracle Park, which generally leads to low-scoring games.

It ranks next-to-last for runs and dead-last for home runs. That was put on display this past weekend with 3 of their 4 games finishing with 6 or fewer runs. That’s also exactly how the last series in San Francisco between these teams played out. The 2 games after the opener finished with 5 or fewer runs; that is exactly the situation we could see for this series after last night’s opener. Similarly, Anderson’s recent win over the Giants ended with a final of 5-1. There are always outliers, but when these teams meet, it’s a low-scoring game far more often than not.

Per usual, deciding which Dodgers hitter to target is difficult in itself. As fun as it would be to go with Outman, we’re taking a safer approach with Mookie Betts. His track record speaks for itself, and he remains 1 of the best leadoff men in baseball. His 23 home runs is more than both Freeman and Turner, and he’s done so in 17 fewer games. Those have helped him accumulate 183 total bases this season in just 85 games.

That’s more than Shohei Ohtani, who has needed 99 games to get his. We’re also going with Betts for this prop because of the specific matchup. His 1.455 slugging percentage against Alex Wood is the best of any player with at least 7 at-bats against him. Mookie is 7-for-11 with a double, triple, and 2 home runs against the Giants starter. Along with a struggling Giants bullpen, bank on Betts to hit this prop.

Also check out our YRFI/NRFI best bets for tonight’s action!