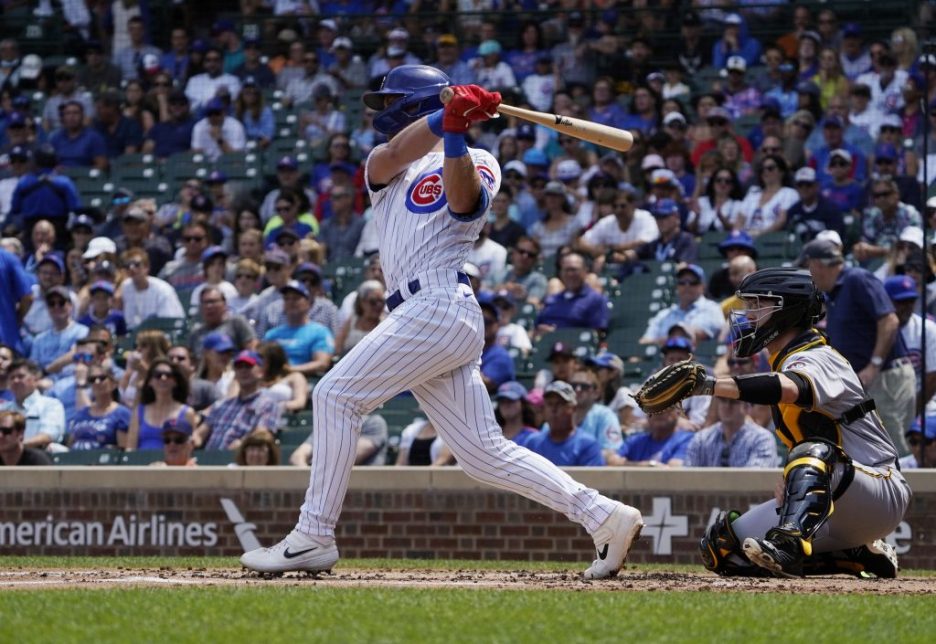 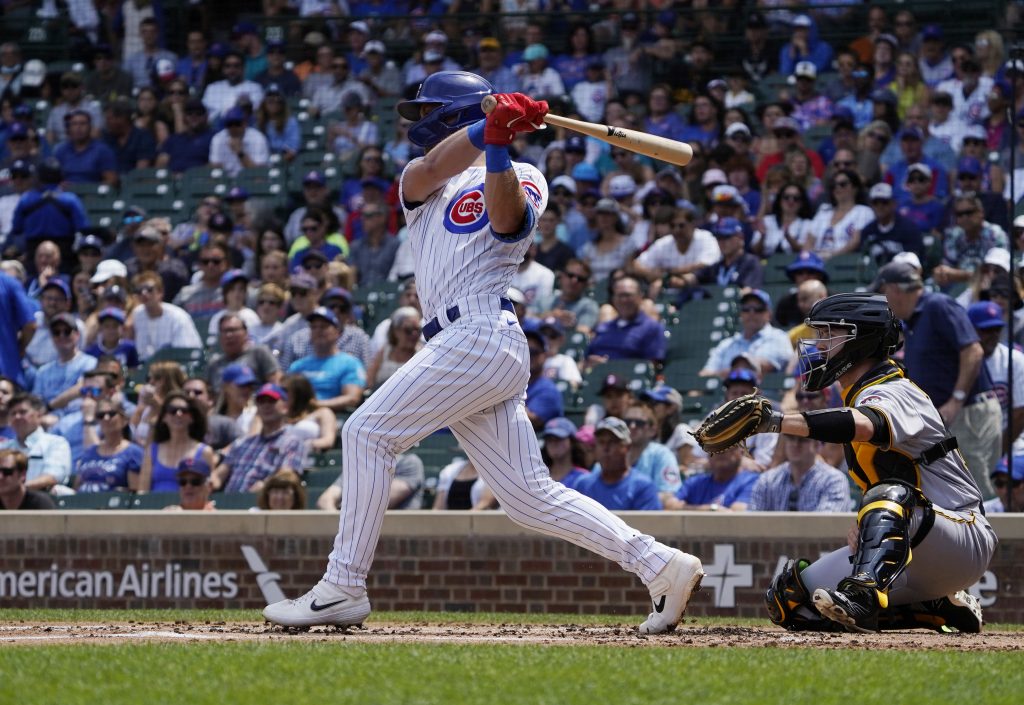 The Cubs and Giants got off to polar opposite starts to begin the 2nd half of their season. Chicago kicked things off with a sweep of the Phillies in dominant fashion, and then took down the Pirates in back-to-back games. Meanwhile, San Francisco was swept by both the Dodgers and Diamondbacks. That 7-game losing streak was the longest active 1 in the league until last night. Each team had their streaks end on Thursday night, so now it’s time to attack Friday night’s game. Along with this same game parlay, be sure to check out our thoughts on the side and total for all of today’s games.

Despite last night’s loss, there is still value on the Cubs in this spot. The Giants have simply not looked competitive since the all-star break in their first 2 series. While the argument could be made that the 1st series was against a great team in the Dodgers, they opened up their Diamondbacks series by getting shut out. That’s a perfect illustration of what is currently plaguing them. Both Evan Longoria and Brandon Crawford are on the injured list, which puts a huge burden on the rest of their lineup. Meanwhile, the Cubs have some hitters that have been heating up since the all-star break.

Chicago’s Ian Happ and all-star starter Willson Contreras have largely performed well recently, and that’s great news in more ways than one. Obviously, it should help the Cubs win this game, but they’re also helping themselves on an individual level. It’s more likely than not that they are traded before next week’s deadline, and they want to put on a show for their new potential teams. Just as they came out of the break on fire, starter Marcus Stroman looked much better in his most recent start. He allowed just a single run to a solid Phillies lineup in what was ultimately a smooth 6-2 win. Now that’s taking on a struggling and depleted Giants lineup, Stroman should pitch well enough for Happ and Contreras to support him.

Admittedly, Giants home games have cashed a couple of best bets this season. However, those were during the early days of the year, and a lot has changed. The most notable has been the Giants lineup being depleted. It’s difficult to expect San Francisco to do their part towards this total without the bats of Longoria and Crawford. Not only should that help Stroman in tonight’s game, he also faced the Giants last season as a starter for the Mets. Although they lost that game, it ended with a 3-2 final score.

Another commonality in that matchup was that the game was played in Oracle Park. It has been living up to its pitcher-friendly status more often than not recently. That’s 1 of the primary reasons that Giants home games generally have low totals. Their stadium ranks 27th for overall runs and 30th for home runs. Those rankings are even more prominent for tonight’s game, as the home run factor is being given a 28% decrease. With 2 lineups that don’t have the depth to be considered great and hitting on a chilly evening at Oracle Park, don’t expect too many fireworks on Friday night.

Targeting a hitting prop while also predicting an under significantly boosts our odds without contradicting one another. While Happ and Contreras are showing out for potential new teams, Nico Hoerner is quietly having a solid year. The Cubs’ shortstop has 90 hits this season, which is just 8 behind Happ for the team lead. However, he’s done so in 13 fewer games. With Hoerner averaging over a hit per game, he should be in for a better night than the series opener.

He had 2 hits in each of the 2 games prior to last night, and still has a solid matchup tonight. While he doesn’t have a history against Giants starter Alex Cobb, their relievers have still been awful. They have the 5th-worst bullpen ERA, which was put on display last night with Patrick Wisdom’s late 2-run home run. For some perspective on how much value we’re getting on this prop, it’s listed as high as -350 on some books. We don’t need another late homer or even an extra-base hit, so let’s trust Hoerner on Friday night.