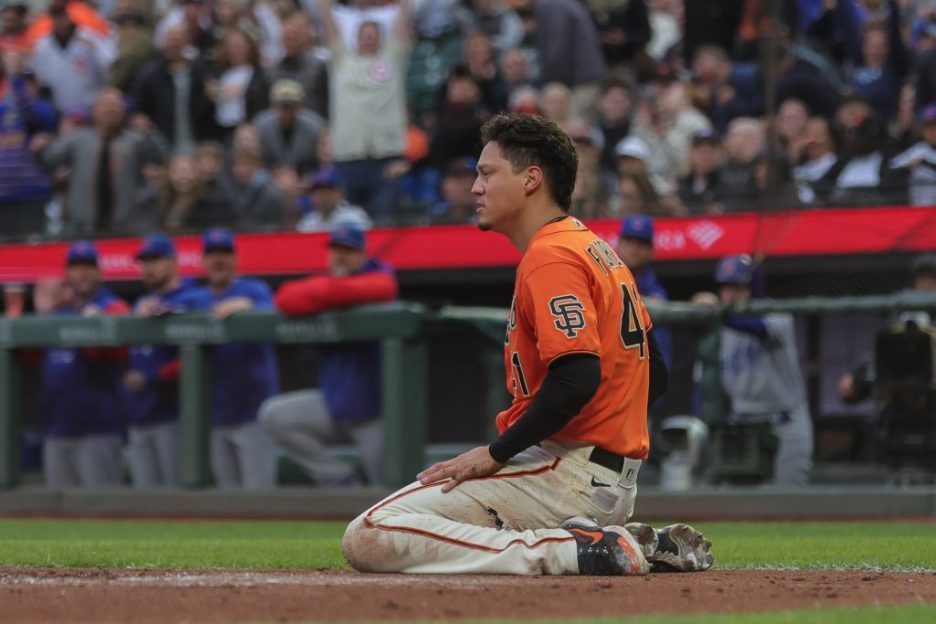 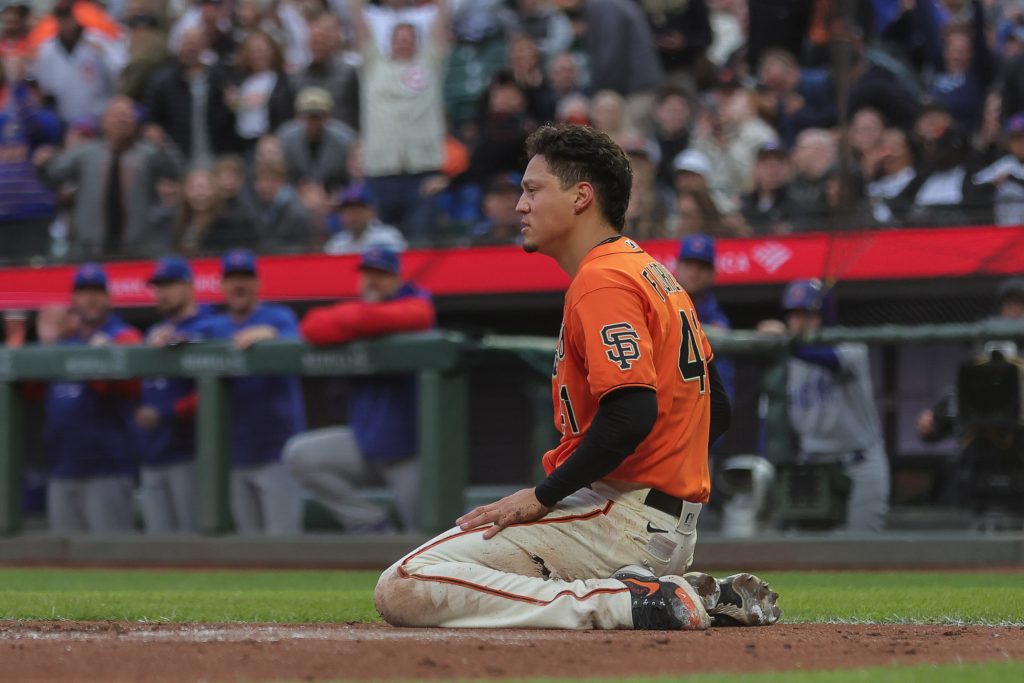 With last night’s win, the Giants are looking for the overall series win on Sunday. That would also get them back to a .500 record on the season. That’s something the Cubs can’t reach, but they’ll be trying to get the series split. Not only is this a finale between these teams, it’s likely close to a finale for Ian Happ and Willson Contreras in Cubs uniforms. No matter the future situations, both teams will get to display their talent on national TV, as this is ESPN’s Sunday Night Baseball game. With all eyes on this matchup, let’s figure out the best way to make it profitable. Along with this same game parlay, be sure to check out our thoughts on the side and total for all of today’s games.

After a long Sunday with games throughout the day, we’re going to cap it off by keeping it simple. Anytime an ace like Carlos Rodon is on the mound, their team will often be overpriced. That seems to be the case in this series finale, providing value on the Cubs. They’ve already come through as +120 underdogs this weekend, and can do so again. The last time they faced a true ace was the Phillies Zach Wheeler 2 days after the all-star break. They were able to take care of him in a 6-2 win, which was just a day after their dominant 15-2 win. That’s what got their 5-game winning streak started to begin the 2nd half of their season.

Meanwhile, the Giants opened up with a 7-game losing streak after the all-star break. That put them under .500 for the 1st time all season, where they still remain. There’s also the factor of pure logistics. The Cubs are off tomorrow, allowing them to have every player at their disposal. On the other hand, the Giants have to welcome in the National League-best and division-leading Dodgers tomorrow night. They are much more likely to be concerned with that series, as L.A. swept them in 4 games just a week ago. As if all of that wasn’t enough, the Cubs are actually a solid lineup against lefties this season. With the Giants losing 4 of Rodon’s 5 starts this month, including 2 to the Diamondbacks, Chicago can pull off this upset.

If the Cubs are to win this finale, it’s likely going to have to be in low-scoring fashion. That’s how they won on Saturday, by a final of 4-2. That was also the score to open up the series. Although last night’s game was just barely over the total, it needed the late 3 9th inning runs to do so.  Totals with Rodon on the mound are generally lower, so this number is actually even more valuable than usual.

That’s especially true with games at Oracle Park. The Giants home stadium ranks 29th for overall runs, and dead-last for home runs. That already hinders things enough, let alone San Francisco’s depleted lineup. They are still without Evan Longoria and Brandon Crawford. Not only does that support a Cubs upset, it also hurts the Giants run production. With so many factors pointing towards a low-scoring Cubs win, these 2 legs correlate perfectly.