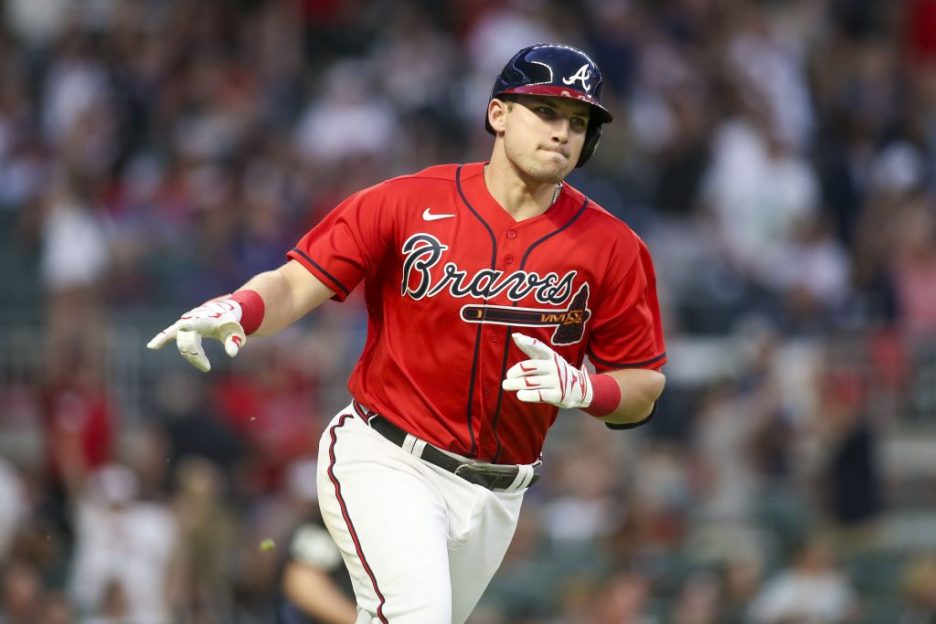 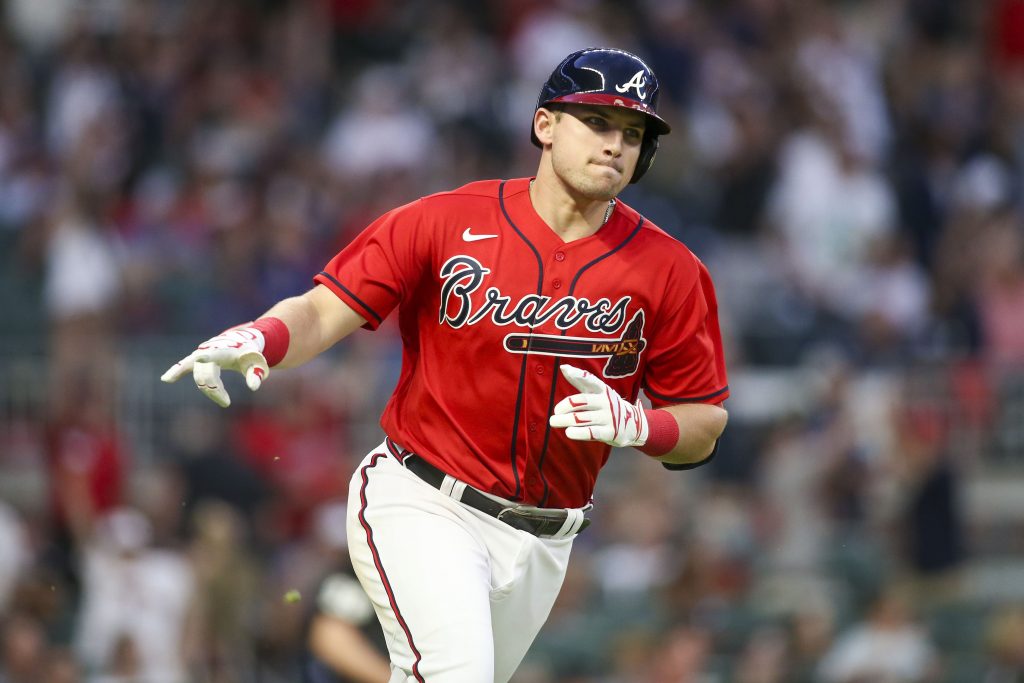 The Braves have had no issues with the Diamondbacks so far this weekend, and they’ll now have their ace Max Fried on the mound. They also became just the 3rd National League team to eclipse 60 wins back in the series opener. Atlanta will be going for the sweep on Sunday, while Arizona is simply looking to get themselves out of last place in the NL West. Although these teams look to be on opposite trajectories, there are plenty of markets to target for this afternoon’s game. Along with this same game parlay, be sure to check out our thoughts on the side and total for all of today’s games.

When it comes to Sunday series finales where the superior team has secured the series win, there can be concern of resting players. However, the Braves have off on Monday and will be remaining at home for their next series against the Phillies. All hands should be on deck regardless, as they continue to gain ground on the Mets for the NL East lead. That seemed unlikely earlier in the season, but the Braves have become 1 of the best teams in baseball. They have 1 of the most powerful and deep lineups, a top-5 bullpen, and a great starting rotation. That rotation is led by lefty ace Max Fried. He’ll be on the mound to secure this series sweep, and he should be able to do so alongside Atlanta’s incredible lineup.

Fried will be looking to become just the 4th National League pitcher to reach 11 wins in just his 2nd start after pitching in the all-star game. The Braves have plenty of all-stars at the plate as well, and it’s not difficult to see why. They’re 2nd in the NL for both team OPS and runs scored, and are 4th in the entire league in both categories. Atlanta also has some of the league leaders on an individual level, such as Matt Olson having the most doubles. That’s just 1 of the incredible hitters Arizona starter Merrill Kelly will have to deal with. He’s been their best option on the mound, but he’s also faced the Giants in 3 of his last 4 starts. They’re without their 2 best hitters and are now below .500. With the Braves trending in the complete opposite direction, they can stay hot on Sunday.

Taking both a run line and an under can sometimes seem counterintuitive, but that is how this matchup looks set to play out. This game was originally listed at 8.5 total runs before being bet down to just an even 8 runs. Thankfully we can still get this alternate total within the same game parlay. The Braves have already proven they can pull off this exact situation, as they just did so the past 2 nights. They won Friday’s opener 5-2 before also taking last night’s game by a final of 6-2. There’s no reason to expect Fried to allow any more than 2 runs, especially at home.

The lefty has been great in Atlanta; each of his last 5 home starts have finished with 8 or fewer runs. If it wasn’t for a 5-3 win against the Dodgers, they would have all ended with 5 or fewer runs. Regardless, that game also demonstrates the Braves ability to cover a run line in a low-scoring game. It’s true that they have a great lineup, but Kelly also has 10 wins on the year for a reason. Each of his last 3 starts have ended with 7 or fewer runs, with 2 of them being on the road. The Braves should be able to get to him for the win, but also shouldn’t need much in order to support Fried.

There was some consideration for there to be no run scored in the 1st inning as the last leg of our same game parlay. However, 1 of our experts has that covered for you in our YRFI/NRFI best bets for today, so let’s get some variety. Using that would land you about +450 odds, so taking this route also increases your payout. We’re also not getting variety just for the sake of it. Austin Riley has been an absolute stud at the plate this season. After seeing Matt Olson go off last night with his 2 hits and home run, it’s Riley’s turn on Sunday. It’s also Riley with 235 total bases on the year, far above Olson’s 197. He’s also done so in 2 fewer games.

That’s not to disrespect Olson by any means, Riley is simply 1 of the best. He has the 2nd-most total bases in the entire league, 15 more than NL MVP-favorite Paul Goldschmidt in 3rd. It’s been more rare for the Braves 3rd baseman to not reach 2 total bases than it has been for him to get them. He opened up this series with 8 total bases and could use today to be the 1st hitter to reach a milestone for this season. Riley could become the first player with 30 doubles and 30 home runs, as he sits with 29 of each. Along with a triple, it’s no wonder he has an impressive .599 slugging percentage. He’s hit this prop a ridiculous 18 times in 25 games this month, and should make it 19 by Sunday’s end.