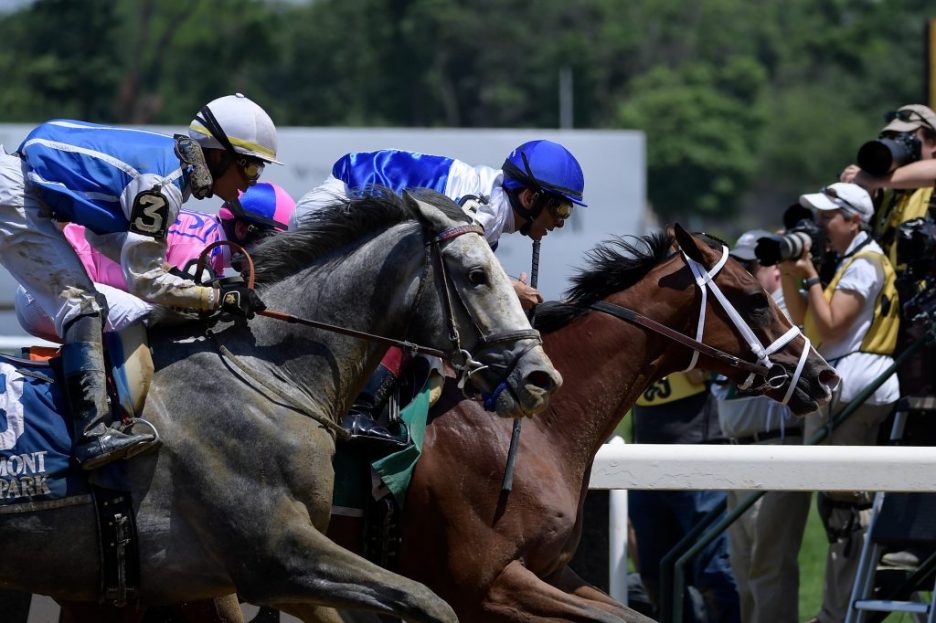 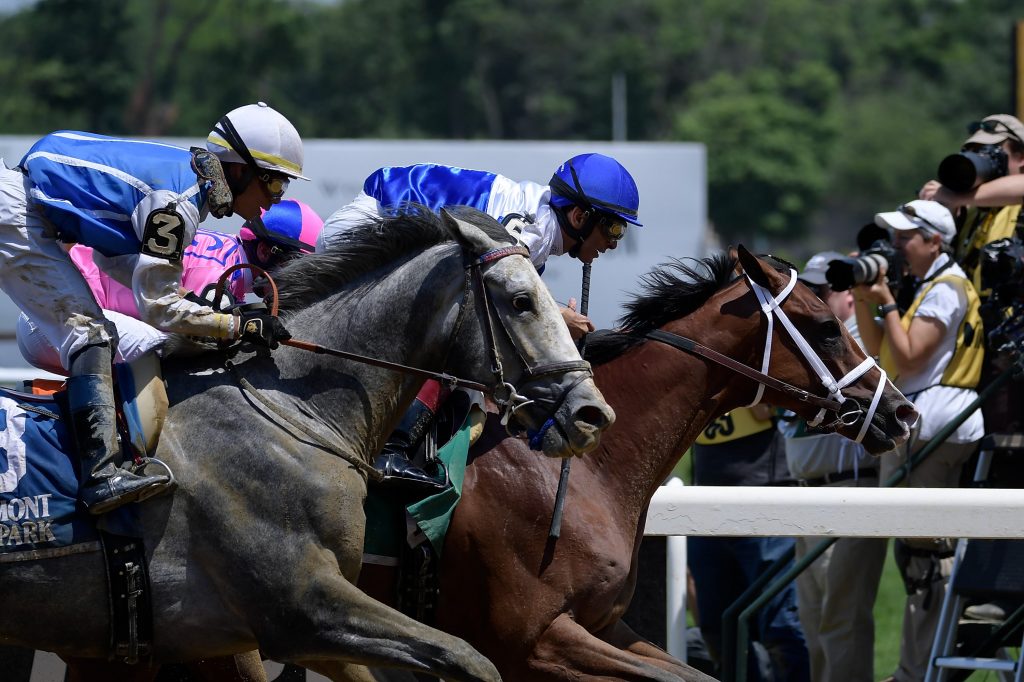 There is plenty of great horse racing across America on Friday, including at Saratoga race track. We have been in form with our picks for a long time, making a profit of +276.09 units with our race selections to our recommended stakes dating back to August 5, 2021. Let’s keep it rolling! Here are our best bets for today’s action at Saratoga.

Race 7 at Saratoga is a competitive $115,000 Allowance over an extended five furlongs on the turf and I like the chances of Tuscan Queen who was second over course and distance last time out. John Kimmel’s filly won her maiden at this course and did very well to gain that second place last time as she was caught five wide turning in so with a better passage here she can win.

A field of seven females are set to go to post for Race 8 at Saratoga which is the $135,000 Summer Colony Stakes over a mile and an eighth on the dirt and Bonny South, who has finished second in two grade 1’s at this course, can take this for Brad Cox and his team. This daughter of Munnings has some outstanding form in the book and has been contesting much better races than this so if she turns up in the mood then she should win.

The penultimate race at Saratoga is an open looking $80,000 Claiming event for three-year-old fillies in which a case can be made for many but none more so than the filly in stall six, Diva Ready, who is progressing nicely. She’s only had four starts to date and was a big eye-catcher when finishing second over course and distance last time out so, with more improvement expected, she should go close.

There’s some very nice colts and geldings lining up in the $150,000 Skidmore Stakes for two-year-olds over an extended five furlongs on the turf and one who can go well at a big price here is Bourbon Therapy. Luis Saez’s mount has improved with each race so far and broke his maiden in comfortable fashion last time so, with more experience than most of his rivals, he can hit the board at a price.

All of our horse racing predictions and handicapping information at Pickswise come with full analysis, brought to you by industry leaders with decades of experience. Check out our latest Horse Racing Picks today!