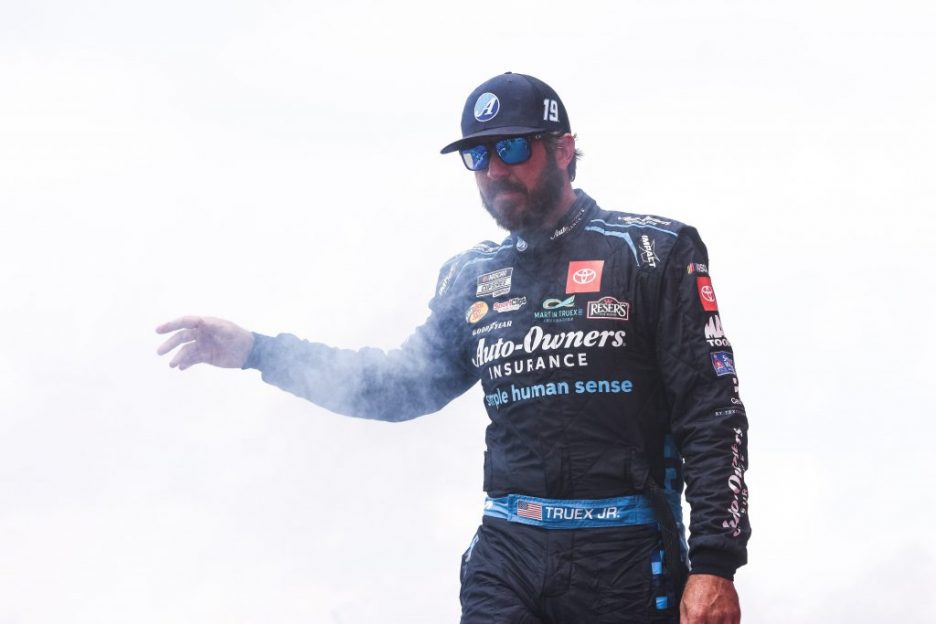 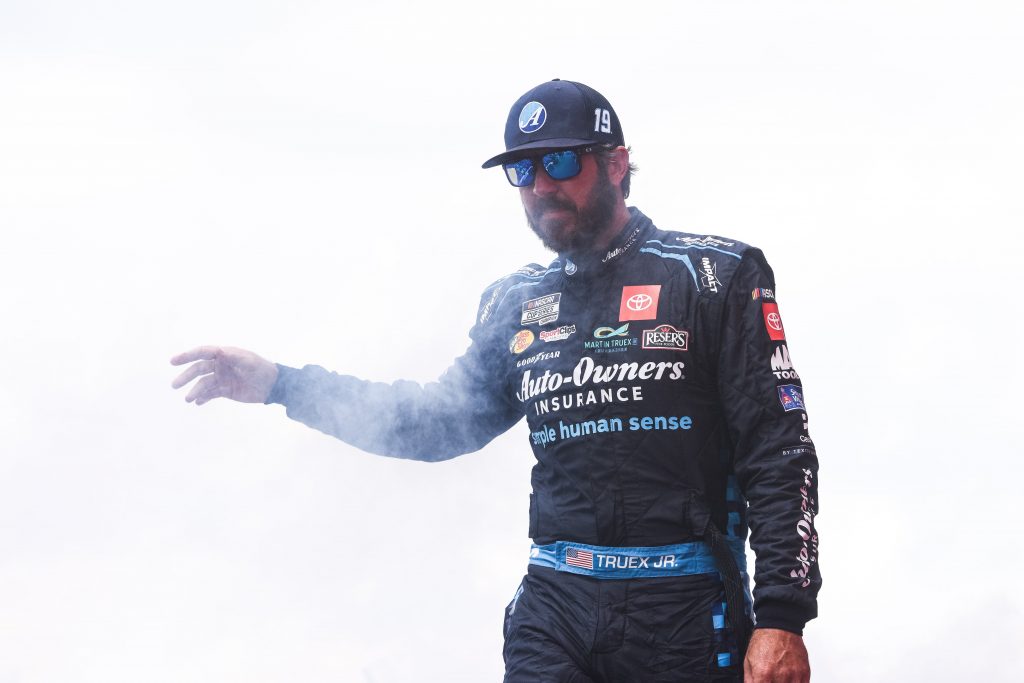 Richmond Raceway and the Federated Auto Parts 400 is the next race up on the 2022 NASCAR Cup schedule. It also marks just three races left in the regular season. That means the “Action Track” will be packed full of action on Sunday afternoon as the drivers who haven’t clinched a spot will fight for one.

This track in the Virginia capital is a three-quarter-mile, relatively flat, asphalt layout. In terms of other tracks, it compares well with Phoenix, New Hampshire, and even Nashville to a degree. In the Spring race here, there was quite a lot of passing and four different drivers led more than 60 laps in the 400-lap affair. What does this mean for betting? Well, to a degree, it means that things are a bit wide-open than other short tracks, even taking into account the pole sitters.

In the Toyota Owners 400, we saw four drivers starting outside the top 12 finish inside the top 10, including the winner. Looking at the manufacturer, six of the last 10 races at Richmond have been won by Toyotas, including this Spring.

Odds listed are from FanDuel Sportsbook at time of publishing.

Truex led a bunch of laps here earlier in the year and he led a ton of laps at New Hampshire too. He’s also won a few of the last several trips to Richmond. It’s not a shock to see him as the favorite since there’s also the motivation of needing a win to make the playoffs that is powering him. He’s typically been a guy that’s come through in the clutch when his back is against the wall — just like this weekend. Richmond represents his last best shot to win in the regular season given JGR’s struggles at road courses and plate races and dominance at this style of track.

Bell led laps here earlier in the year before falling back late, though only to sixth. In the last three races here, he’s finished P4, P3, and P6, and coming off a win at New Hampshire, he clearly has the speed to compete on the shorter, flatter tracks. Bell is peaking at the right time to make a strong playoff push. Don’t forget the JGR dominance here as well in general.

Blaney dominated the shorter, flatter tracks earlier this year. He also led a ton of laps at Phoenix, Richmond, and Martinsville, and had speed at New Hampshire a few weeks ago. He’s been fast basically everywhere, but the results haven’t been there. Now it’s time to get those results as he needs a win to make the playoffs. If we are looking at a Ford to nab the win, Blaney is the most likely one to lock it down given track history, speed, and 2022 Green Flag runs.

It hasn’t been the best of runs in the second half of the year for Bowman. The Richmond track has been very good for him in his career. He finished P8 here in the Spring, even after a pit road penalty sent him backward after Stage 1. He’s run in the top 15 over 90 percent of the time in the last four races at this track as well. That means he’s in striking distance quite often. He also could use a second win to bolster his playoff standing.

Would it surprise you to know that Dillon has finished top-11 six of the last eight races here? That includes three of the last four races here and this Spring. The RCR team has shown good speed at these types of tracks this year, so why not bet on that speed once more for Dillon who’s been a pretty consistent driver this year overall?

Even with the switch to a new team in the offseason, he showed good speed early in the year at Phoenix and Richmond. But now, there’s even more speed consistently from the 6-car team. The track record indicates he shouldn’t have a problem finishing top-10, given he’s finished top-10 or better five of the last eight times racing here. This bet works out to a 22-percent shot to do something he’s done 57 percent of the time recently.

He’s won here a few times in the last few years. He also was one of the dominant drivers in the race this Spring. He’s the only JGR driver not locked into the playoffs at this point either, so why not expect him to make a push here and have the best run of all six Toyotas in the field with another good day at a favorite track of his?

Harvick has been fast of late as he won last week at Michigan. While Michigan doesn’t compare to Richmond, New Hampshire does, and he had speed there. That all doesn’t factor in that he’s finished top-five four of the last eight trips to Richmond, including second in the Spring race this year. These odds give him a 33 percent chance of doing something he’s done 50 percent of the time – that’s a good bet.