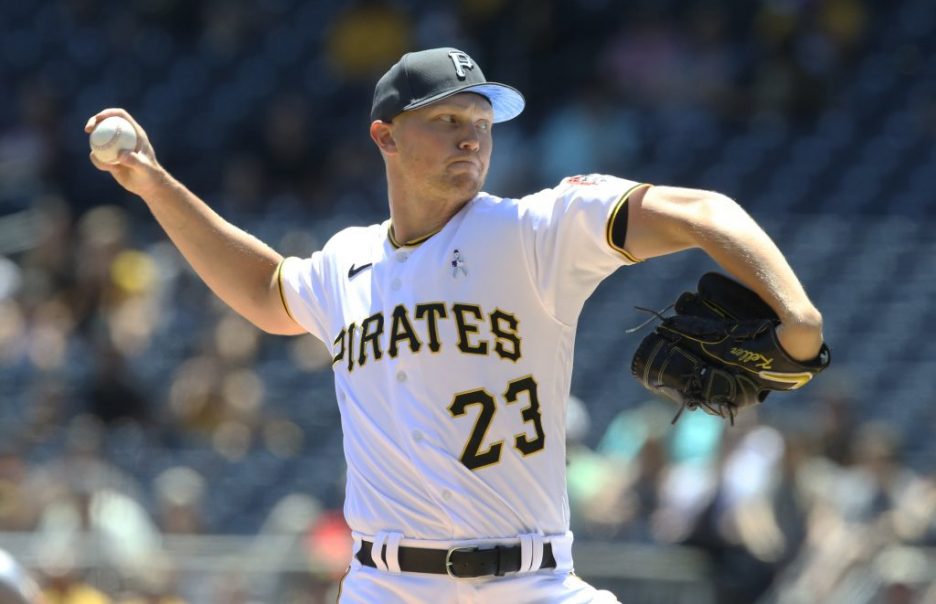 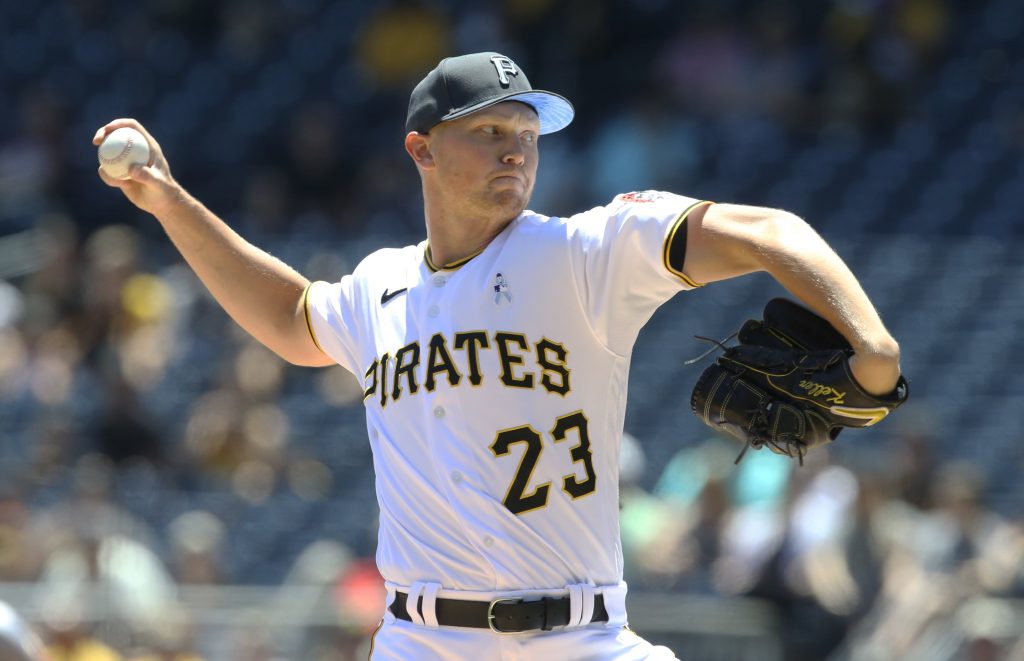 For the last 13 months, I have shared my sports betting tips and plays on my Twitter page @shou_in. I am incredibly thankful for the platform Pickswise has now allowed me. I update my record in my Twitter bio daily and am more than willing to answer any questions or provide help through direct messaging.

Read below to see the props I am eyeing up on Saturday’s MLB slate.

Odds available at DraftKings Sportsbook at time of publishing.

Mitch Keller is a pitcher that has grown on me as time continues on. As a Pirates fan I’ve watched him for years, but this season is the first where he has impressed. The 2014 2nd-round pick has always been a high spin-rate pitcher with plus velocity and movement. His issues stemmed from predictability (57% or higher 4-seam fastball usage), control (9.8% career walk rate), and blow-up innings that were usually topped by an extra-base hit of some sort. This season, Keller has made some adjustments and is now highlighting his best pitches.

His 34.4% 4-seam fastball usage this season is nearly 25% lower than his career mark. As a result, his xBA on that pitch is just .218 compared to .282 last year. Keller has always had a good slider, and this season he has a 29.3% whiff rate on that pitch. A change he has made to his slider mid-season is he is throwing it around 82 MPH now instead of his normal 86 MPH or so. This change has added a larger gap in MPH between his slider and his fastball that sits 96. This is helping to keep batters off balance. Keller has added a sinker this season and it has done two great things for his game. First off, it has his highest put away rate of any pitch at 29.7%. Secondly, Keller is working down in the zone more which has kept more balls in the park and led to a career-high ground ball rate.

These adjustments are allowing Keller to go deeper in games, having recorded 6 or more IP in 6 of his last 9 starts. Mitch has allowed just 4 earned runs and 2 walks to his 18 strikeouts in his last 3 starts. Phillies have let 20 of the last 25 RHP go for 17 or more outs. That is where Keller’s line is set today. Phillies offense is capable of being dangerous but in the last 30 days they have the 2nd lowest BB% and rank 20th in wOBA. Before Zach Thompson had only 4 Ks yesterday, 8 straight right-handed starters had exceeded this line against the Phillies.

Pickswise is the home of free MLB Picks. Check out the latest MLB Prop Bets and MLB Parlays as well as our MLB Best Bets from the experts.