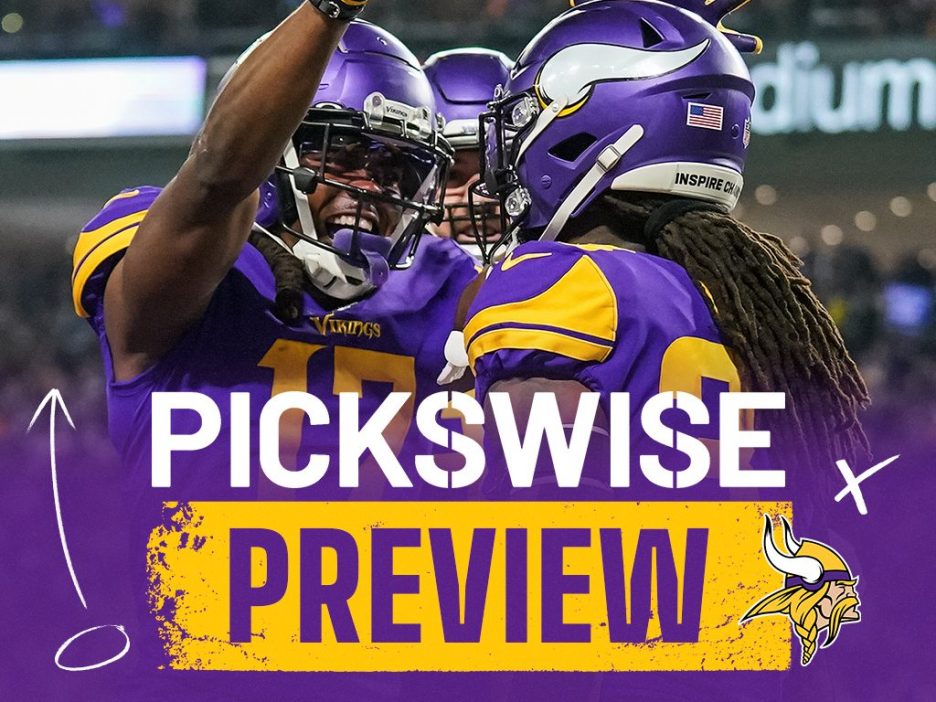 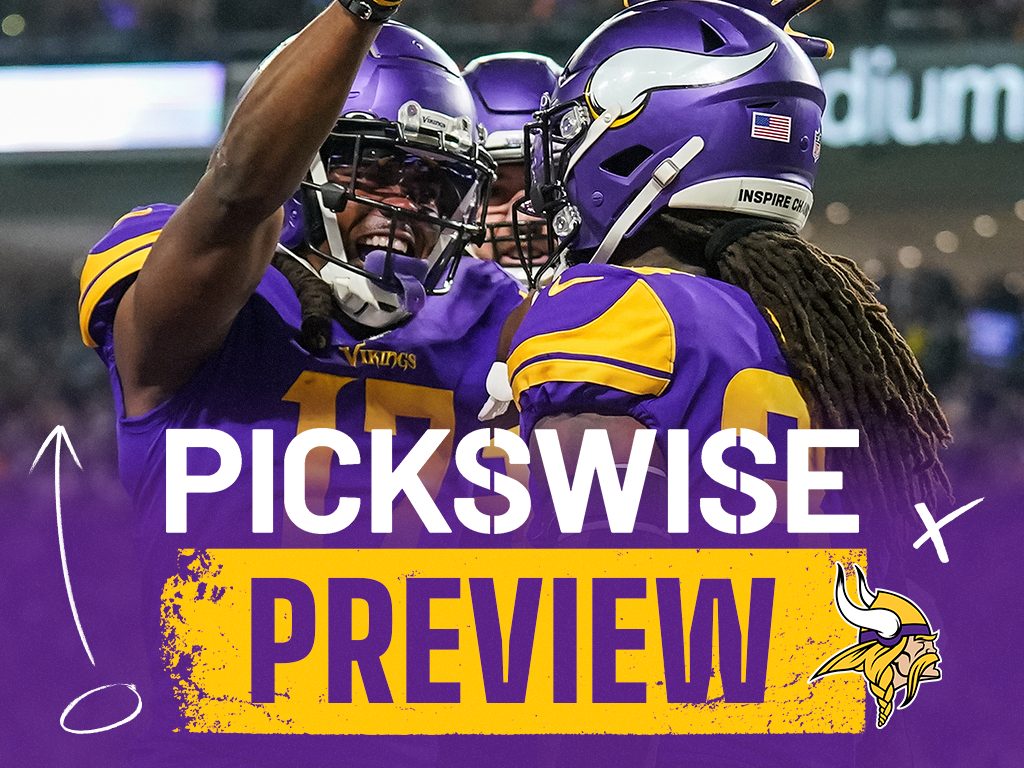 The Mike Zimmer era in Minnesota is over after 8 seasons. That means it will be new atmosphere led by Kirk Cousins and Justin Jefferson as the Vikings look to get back to the playoffs after missing out last season. It was a disappointing 2021 season, but with new management and another year of development for Jefferson, are the Vikings a real threat to make some noise in the NFC?

The Vikings are in the middle of the pack to win the Super Bowl at +4000 odds.

It was a season to forget in Minnesota as an 8-9 record sent them home early as they were never a real threat to sneak into the playoffs. However, the silver lining of the season was Justin Jefferson’s step forward into the discussion of top-5 wide receivers in the game. Jefferson had over 1,600 yards and totaled 10 touchdowns, making him and Cooper Kupp the only two receivers to have over 1,600 yards. The LSU product’s solid season was desperately needed with another down year from Adam Thielen and Dalvin Cook missing several games due to injury. Following the end of the season, Mike Zimmer’s 8-year run as the Vikings head coach came to an end, so it’s a new era in Minnesota for this upcoming season.

The era of Kirk Cousins will continue in Minnesota as the quarterback signed a 1-year extension for the 2023 season, so this will not be his final season for the Vikings. The veteran threw for over 4,200 yards and totaled 32 touchdowns in 2021 as the Vikings finished 14th in points per game. That is impressive when considering Minnesota’s lack of receiving depth and Thielen’s minimal production. Jefferson will now be in his 3rd season with Cousins as his play caller, so I expect another step forward for the rising star as his connection with Cousins should only be stronger.

The Minnesota defense was below-average in 2021 and a lot of that was due to their underachieving rookie class, but the Vikings took steps to improve their defense in the offseason with their 2022 draft selections. The Vikings will be better than they were in 2021, and a lot of that is due to the poor talent level in the NFC North, but expect a better record than 8-9 this season for Minnesota.

Colin Cowherd is predicting the Vikings to soar past their win total as he believes they’ll finish 2022 with 13 or 14 wins. I’m optimistic about Minnesota, but not as absurdly as Cowherd. The Vikings brought back the majority of their players from last season with a few new additions to improve their defense, so there’s no reason to expect Minnesota will repeat last year’s disappointing season. The Vikings get the benefit of playing 4 games against the Lions and Bears since they are division foes, and that’s just the start of it. They have the 19th hardest schedule for this upcoming season, and I think that means the Vikings will easily slip into the NFC Wild Card. They could give Green Bay a run for their money for the NFC North title, but Minnesota will be in the playoffs one way or another.

Based on their 2022 schedule, the Vikings are projected to be favorites in 9 games, underdogs in 5 games, and a push in 3 games. That means it’s very reasonable to think the Vikings can finish the 2022 season with a 10-7 record. An underdog win along the journey could bump them to 11-6, but the Vikings always seem to have one down week per season, so 10-7 is the safe bet.